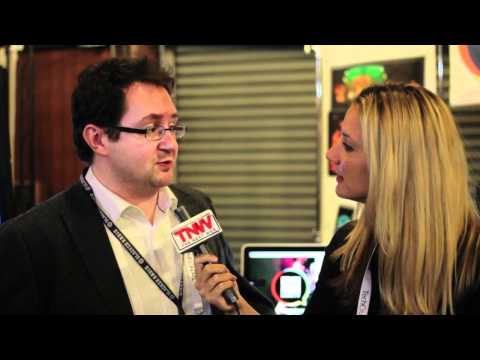 If you thought the Winklevoss twins were done going after Facebook and its CEO (seriously?!), you couldn’t be more wrong. Wonderful Pistachios just released an ad featuring the brothers, where they sneak in a not-so-subtle jab at archenemy Mark Zuckerberg.

The Winklevoss twins accused Mark Zuckerberg of having broken a contractual agreement and stolen source code from their ConnectU social network to create Facebook. They first sued Facebook in 2004 for $140 million and have since filed several lawsuits against the company, even having briefly considered filing a petition with the supreme court earlier this year. The David Fincher movie The Social Network primarily revolved around Mark Zuckerberg’s legal battles with the Winklevosses.

In the Wonderful Pistachios ad (embedded below), they joke about how someone might steal their unique idea about the best way to crack a nut, with an obvious reference to the Facebook founder. Wonderful Pistachios is known to make references to ongoing pop culture in their ads, having featured Snooki, Keyboard Cat and everyone’s favourite angry avians in the past.