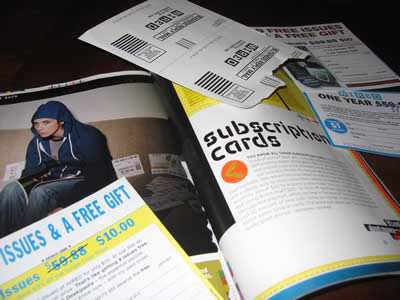 Here’s a dose of something that you might have heard before, but it’s coming back to light today. Facebook, in a recently-released video that highlights some of the photo tagging features, has shown that it’s still testing a feature that will allow you to “Subscribe” to someone’s updates. Call it following without friending.

What’s interesting about this is that not only has Facebook been testing the feature since September of last year without it rolling out, it works a lot like circles on Google+. Instead of having to share with people, you can simply follow along with what they’re sharing publicly, without revealing anything about yourself.

The importance here shouldn’t be understated. Not only would a feature like this allow you to keep up with people who you find interesting, without having to share, it would allow a huge amount of control for people who want to “follow” a brand without having to be subject to whatever actions that brand does. This, of course, relies on the thought that Facebook would allow the Subscribe feature for brand pages as well as personal ones.

It will remain to be seen exactly what Facebook chooses to do with the button, if it ever sees the light of public day at all. While brands and Pages would certainly be missing out by having people Subscribe rather than Like, it stands to reason that keeping the people happy is important as well.

Of course there’s also the thought that Facebook is perhaps just rebranding the terminology that it uses for connections. Have some thoughts about what Facebook is up to? We’d love to hear them in the comments.

Read next: Need a viral-ready WordPress theme for your launch? Try this.