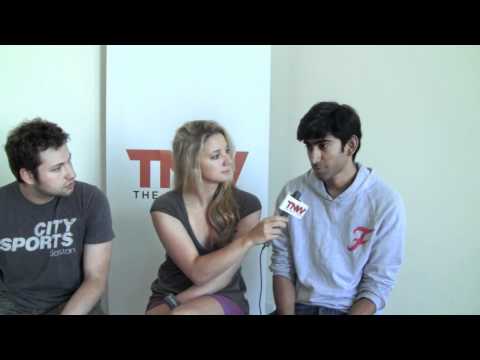 Facebook has come under constant criticism for not doing enough to safeguard people, and particularly children’s privacy on the vast social network. But what happens when an unsuspecting, grown man falls prey to a scam which takes advantage of Facebook’s anonymity?

In February, a Belgian supermarket manager received a friend request from a young woman named Katrien Van Loo. An online relationship was cultivated through the site for five long months, before the manager was lured to an apartment for a blind date, only to find that Katrien didn’t really exist.

In her place, two men were ready and waiting. They blindfolded and gagged the man, and managed to get both the keys to his apartment and the keys to the Carrefour Express store he manages.

The keys were swiftly passed on to a third accomplice, who entered the store, got into its safe and made off with an amount of cash that hasn’t been disclosed. Two of the men were captured on CCTV footage, but their identity is still unknown.

To see the CCTV footage, check out Sophos‘ video below:

This latest attack is a sobering reminder of just how easy it is to carry out scams on over-trusting Facebook users. For all of Facebook, and any other social network’s, privacy and security features, there’s really nothing to stop anyone from creating a fake profile. The only real and effective precaution that can be taken is by the social network users themselves.

There are a few basic tips to keep in mind when meeting strangers who you’ve met through the Internet, including meeting them in a public place, and taking along a friend just in case.