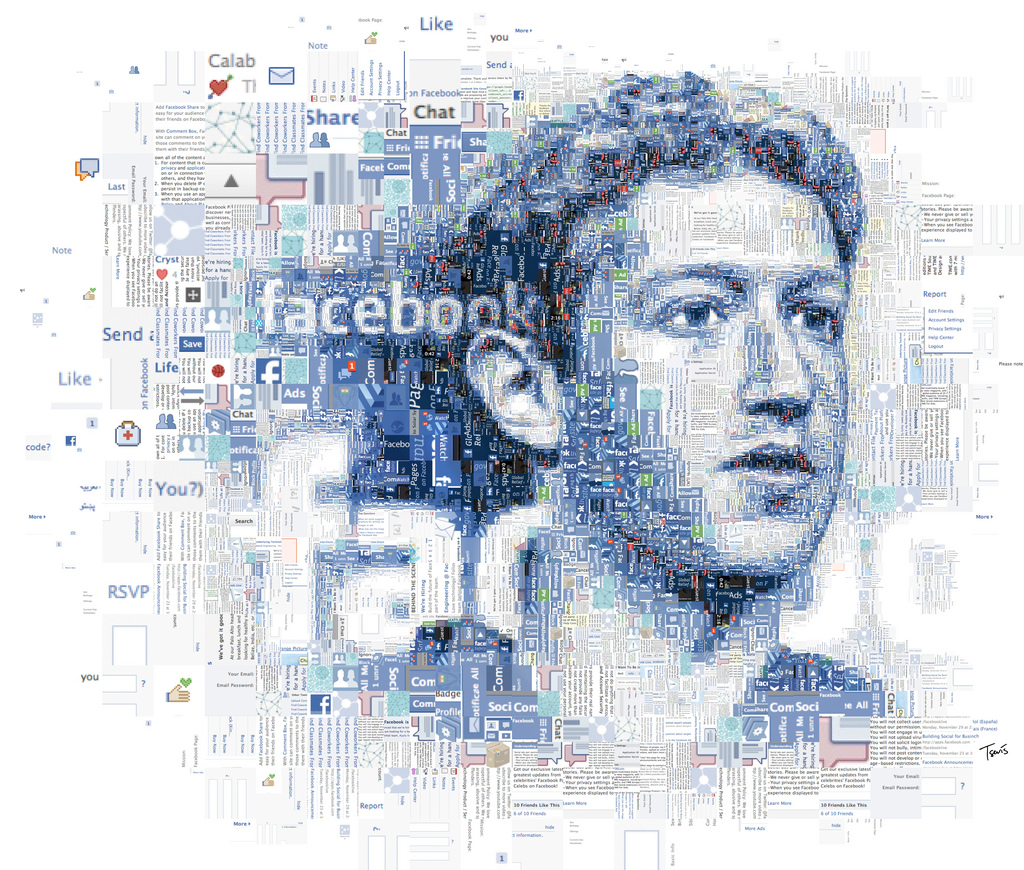 You would think that a meeting between the founders of the world’s most popular social networks would be a fun affair, with conversation revolving around funding, investments and who has the bigger userbase. In reality, it appears it is a much more dour experience, at least if Twitter co-founder Biz Stone is to be believed.

In November 2008, Twitter co-founders Biz Stone and Evan Williams jumped into a car and ventured over to Facebook to meet Mark Zuckerberg, in a meeting which we recognise as the time when Facebook tried to buy Twitter.

Talking in an interview with NPR’s Peter Sagal for the comedy show “Wait Wait…Don’t Tell Me” Stone reveals the awkward meeting with Zuckerberg, thanks largely to the Facebook founder’s apparent lack of humour.

When asked whether Twitter’s founders were members of “incredibly luxurious club “you and Zuckerberg and the guys from Google all get together and you sit in these, like, solid gold armchairs and you all just stare at your smartphones and never talk to each other,”  Stone admits it wasn’t far from the truth:

Stone: I had a meeting once with Zuckerberg, and every joke I said landed like a dead fish on the ground.

Stone: So I said…

Sagal: He just stared at you like a Vulcan.

The Twitter boss also recalls the uncomfortable moment when they initially entered the meeting room:

Stone: Evan and I walked into the room. He walked in first, sat in a chair. There was a loveseat left. It was a small room. I walked in next, sat on one side of the loveseat. Ev walked in third and Ev said, oh, do you want me to close the door or leave it open? And Zuckerberg said, “yes.”

So Ev said, oh, well I guess I’ll just close it this much.

We’d put it down to a difference in personality.

Stone tells Sagal the duo left, saying “we don’t like to be queued up!” in a lighthearted tone (edited for clarity).

Declining a $500 million offer from Facebook and finding its co-founder difficult to interact with. All in a days work!

Update: Parts of this interview were taken from a radio comedy show, meaning Stone’s comments should not be taken too seriously.

Read next: 13 of the best Gmail Plugins to improve your email experience