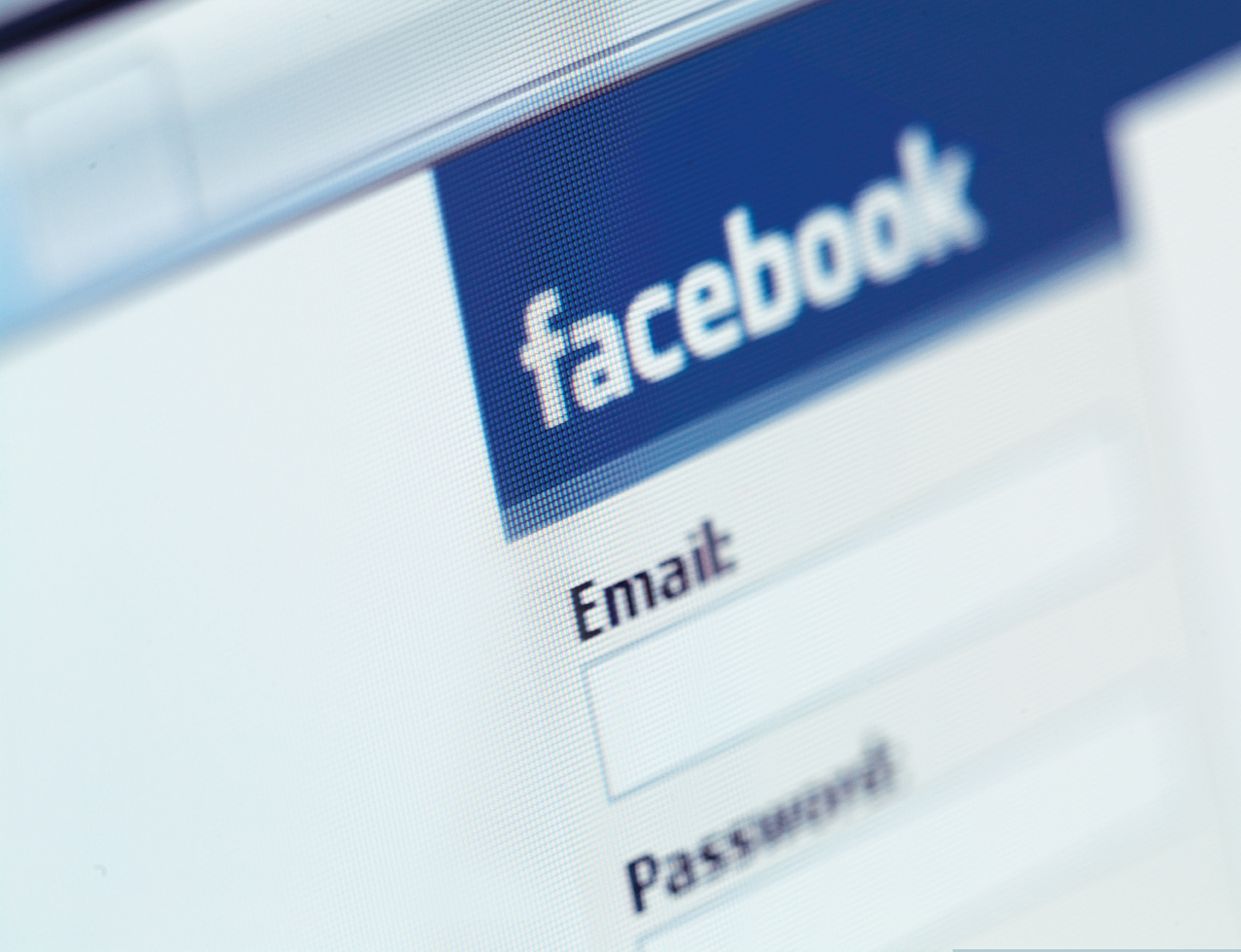 In a bid to reduce the amount of spam on its social network, Facebook has begun integrating new controls that assist developers in maintaining their apps, also introducing granular restrictions to stop certain parts of an app from issuing spam updates.

In a blog post on its Developer blog, Facebook said it had amended the hundreds of filters in place to reduce the number of erroneously disabled apps. Identifying the impact that the disabled apps had on both Facebook and its developers, the social giant has implemented new feedback metrics into a developer’s “News Feed” to highlight both positive and negative user feed so that app creators can monitor opinions of their apps to better provide services for their users.

Facebook has also said that it wants to exercise control over just the spammy parts of apps. To better cope with this, the company has updated its systems to detect negative feedback but then only disable the impacted social channel, not the entire app.

For example, if an app is generating a lot of negative feedback via chat messages, we will take action only on that app’s ability to publish to chat but otherwise leave the app intact. Developers will be able to appeal these granular enforcement actions.

If Facebook needs to disable an app, after it has received negative feedback across multiple channels, it can now place the app into disabled mode instead of deleting it. Whilst the app is in disabled mode, it will not be accessible to users but it will allow the developer to access and test the app, edit settings and view insights.

The social network will move from channel enforcements to a ranking model in the future, which will see apps distributed on their quality score. Good quality apps will be highlighted while bad apps are seen by very few.

Read next: UK's Channel 4 to stream live on Facebook for the first time