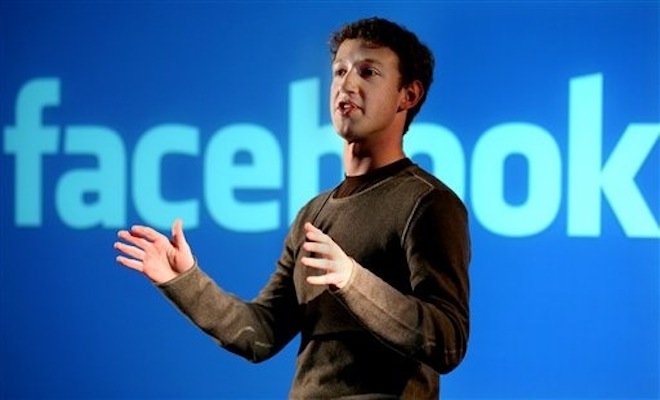 Speaking from Facebook‘s “awesome” event at its Palo Alto headquarters, CEO Mark Zuckerberg has spent quite a bit of time talking about numbers. Zuck says that the past 5 years have been focused on the number of users, but he states that moving forward the numbers don’t really matter.

However, there is one number that will matter to all of us, and that is 750,000,000. Zuck has confirmed that Facebook has passed the 3/4 of a billion user figure but he’s pulling a move from Steve Jobs’ playbook.

Interestingly, Zuck brings up the fact that, every day, Facebook users are sharing over 4 billion pieces of information. This announcement comes almost 1 year to the date after Facebook passed 500 million users, and we’ve asked the question before about whether Facebook could end up passing 1 billion users in 2011.

Facebook is just getting started. Make sure to catch the rest of the announcements made from Facebook’s headquarters today.