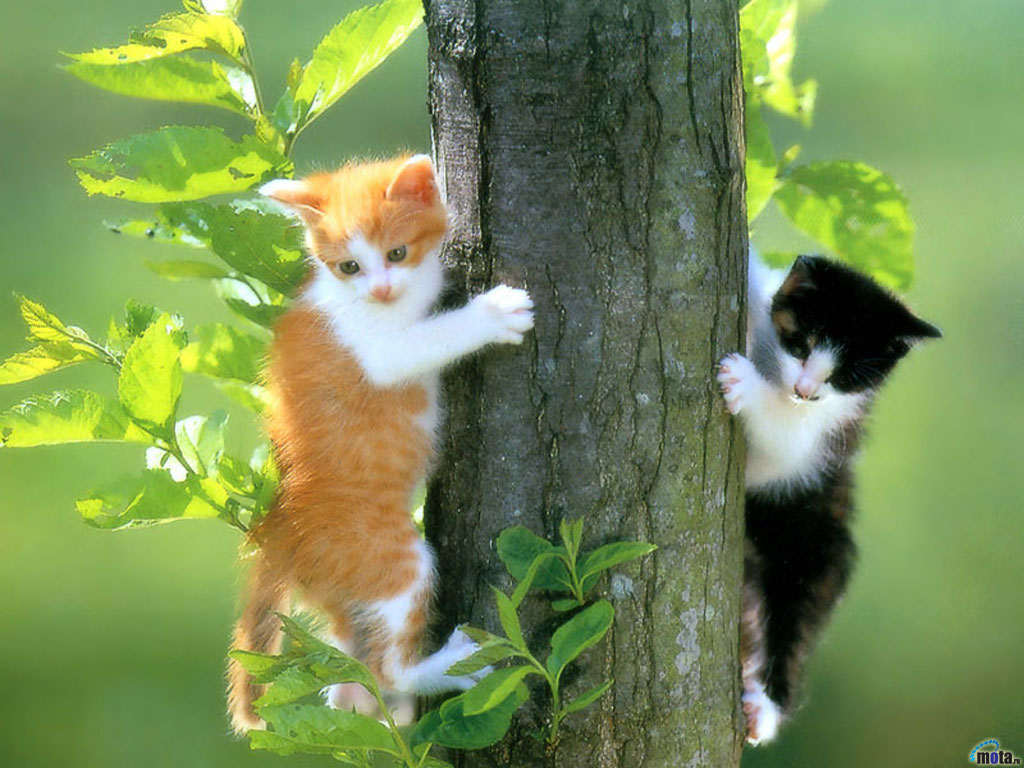 We speculated last week that Facebook‘s “awesome announcement” would be an integration with Skype. Before Mark Zuckerberg took the stage today to officially announce its Skype powered live video chat, Facebook reported details of its new feature on its blog.

With 750 million members confirmed, Mark Zuckerberg declares Facebook is one of, if not the biggest chat network in the world. So Facebook has made important changes to chat including group chat and video chat. The new chat design includes a sidebar that lists the people you message most making it easier to find your friends and start a conversation. The sidebar adjusts with the size of your browser window, and automatically appears when the window is wide enough. Create a group chat instantly by simply select “Add Friends to Chat.”

Facebook built Skype right into chat, so all of your conversations start from the same place. To call your friend, just click the video call button at the top of your chat window. The Facebook-Skype integration was built by Facebook’s 40-person Seattle team. Skype all but confirmed it moments before the press conference with this preemptive tweet:

We reported on the possible Facebook and Skype partnership last September when discussions between the two companies reportedly began. After numerous Skype updates, including an October update that allowed Skype 5.0 users to SMS, chat or call their Facebook friends via Skype right from the News Feed, news remained quiet. That is, until March, when rumors swirled again starting from a report in Bloomberg that Facebook had resumed talks with global VoIP service Skype, a partnership that would offer Web video calls to anyone with a Facebook account within the social media platform.

For those of us who have been working on this, it’s particularly exciting to bring video calling to over 750 million people. We’re making this available in over 70 different languages, so friends can stay in touch all over the world.

Video calling will be available to everyone over the next few weeks, but if you don’t want to wait, learn how to get it here now.

We’ve tested out the Facebook Video Calling feature and it works very simply and with minimal fuss. The overall quality is not as good as a native Skype session, although Facebook has stated that the Video calling app is essentially a mini-Skype client. The window that launches when you begin a video session is a standalone application and can be moved, resized and made full-screen. You can also use the Video Calling application after closing Facebook, it really is its own app.