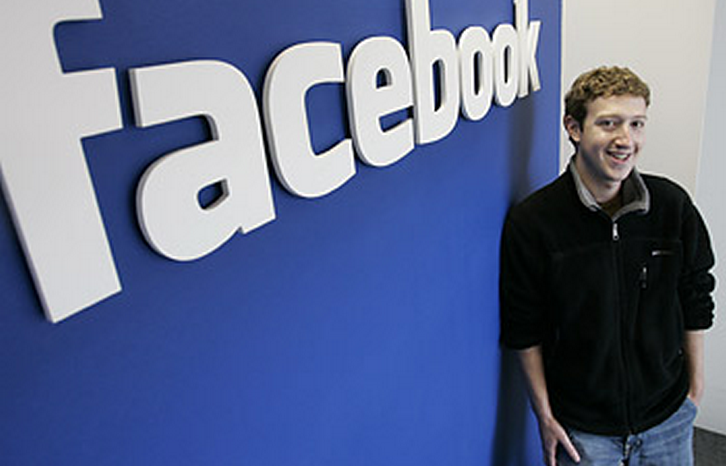 As you have no doubt just heard, Facebook is releasing massive new integration with Skype to power video chat for its three-quarters of a billion users.

Of course, this should come as no real surprise to anyone, after all we have heard rumors of this sort going back to September of 2010, and in March we heard that talks were underway again between the two companies.

But as you know, Microsoft will shortly own Skype, which makes this entire situation much more interesting. Of course, Microsoft also owns a chunk of Facebook, which it has used to create a relationship with the social giant that has allowed for the two firms to work together at quite deep levels of integration.

As Facebook and Skype have had this bun in the oven for some time, Microsoft’s Skype purchase instantly makes more sense: The company likely knew that Facebook and Skype were in talks, so picking up the VoIP company was good business as it had a coming huge influx of use from Facebook users once its partnership went live.

Also, by owning Skype, Microsoft would tie itself even closer to Facebook, by becoming its defacto phone company. This would strap the two companies firmly together, and probably allow Microsoft to integrate more of its products into the Facebook experience, as it has with Bing.

We all used to chuckle at Microsoft buying $240 million of Facebook stock back in 2007, which amounted to a roughly 3% stake. Now the firm is ‘worth’ a multiple of the valuation that Microsoft bought in at, implying that the company has profited greatly (hundreds of million of dollars, if not over a billion) in terms of the paper worth of its investment, and has also managed to use that stake to drive its relationship. It’s been a winner for Microsoft all along, and in every way.

It’s interesting to note that while Google is struggling to release a social product that has a life span longer than a South Park season, Microsoft is essentially trying to do the opposite. Instead of building a social network that can match Facebook, it is instead working on integration that is as deep as can be, and ensuring that Facebook’s success becomes its own.

That’s our initial thoughts on the matter. Sound off in the comments as to what you think of the partnership, and what it means for all the companies involved.

Read next: Google Maps 5.7 launches for Android, Transit Navigation brought on board