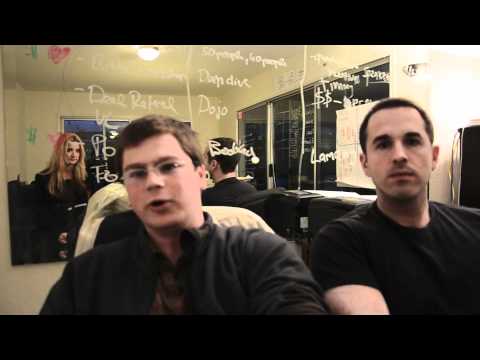 Chief Executive and founder Mark Zuckerberg told reporters in a visit to Facebook’s Seattle office on Wednesday that the company planned to “launch something awesome” next week.

Speculation runs high that Facebook will finally release its iPad-specific application, filling a hole which has been desperately wanted by its mobile-loving users. The speculation is driven even further after we’ve read that whatever product is released, it has been built by Facebook’s 40-person Seattle team.

Why the speculation from Seattle? We’ve come to know that this same team is the one that built Facebook’s unified mobile site, so a mobile app makes perfect sense.

Facebook has had a long-time standoff with the iPad (and with Apple in general) since CEO Zuck labeled the iPad as “not a mobile device” during a Facebook event in 2010. However, the company has to eventually give in to the demands of its users, so it’s high time that we see a dedicated app for the social networking giant.

Of course, there are other options for what it could be, to. We’ve long known that Facebook has had the capacity to integrate Skype and the rumors of that integration have heated up over the past few months. Lacking a true voice and video chat product of its own, other startups have aimed for a Facebook acquisition but this door has remained wide open for now.

Whatever turns out, we’ll bring you the news as soon as it happens. Or of course before, if our ever-so-trusty sources come through with any information.

Read next: 40,000 oranges squeezed: A Facebook campaign to smile about