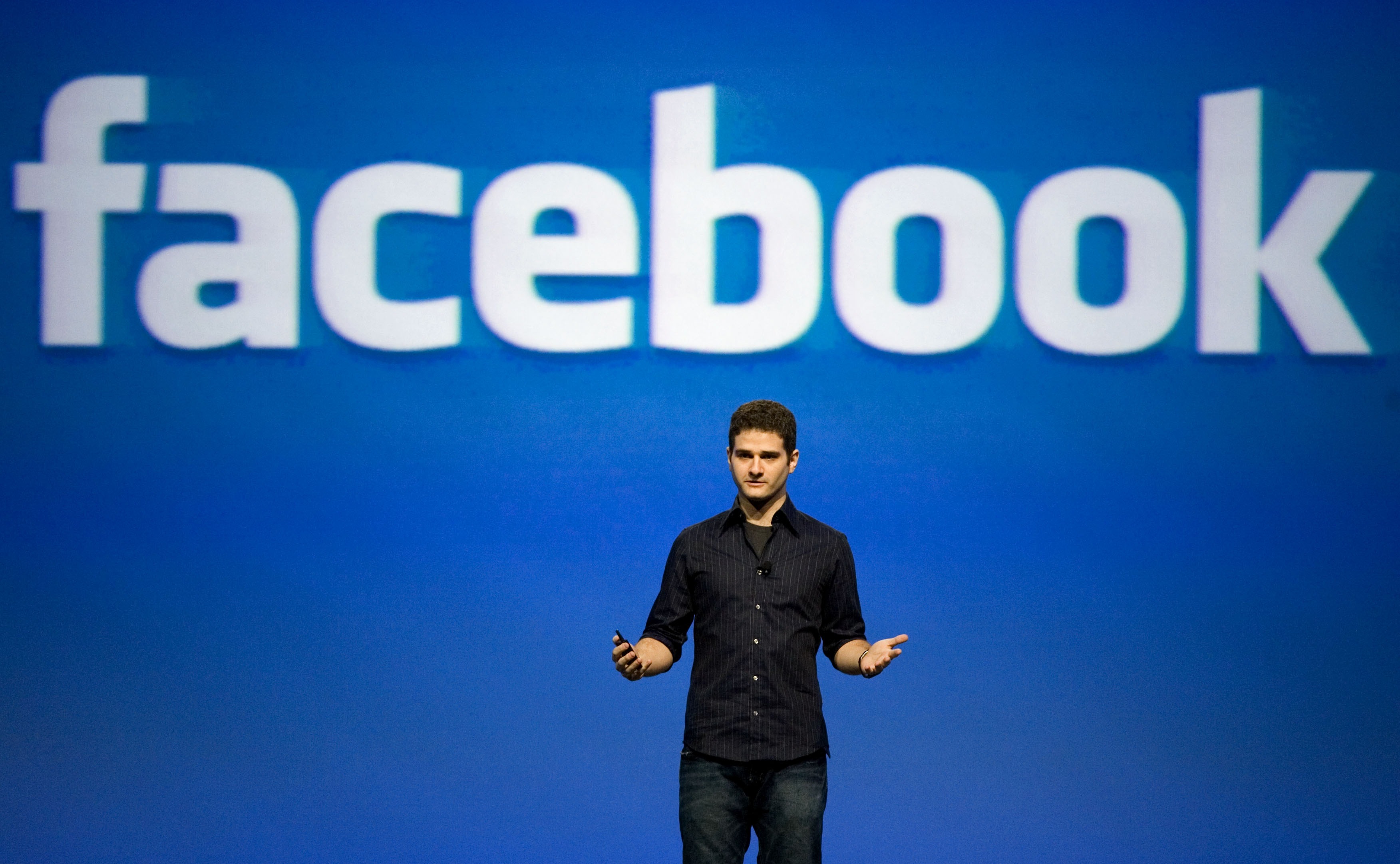 Facebook became the second most popular website in the UK last month, overtaking Microsoft websites for the first time as large numbers of older users took to the social network, a new report from UKOM/Nielsen suggests.

Twitter saw growth, helped by the Ryan Giggs super-injunction, increasing its visitors by a third to 6.1 million, with UKOM/Nielsen saying that the number of retired women on the network doubled whilst the Giggs injunctions were being discussed.

It seems that the over-50 demographic has assisted Facebook with its growth, with older users visiting the social network more than under-50s over the last two years. The same demographic is also more likely to visit Twitter, but surprisingly under-18s were less likely than two years ago – something that Facebook has not seen.

LinkedIn, the social network aimed at business users, experienced a 57% increase in visits in May, seeing 3.6 million UK visitors in May.

Facebook attracted 140 million visitors in the United States, up 12 percent. In Spain its numbers were up 7 percent, in France 18 percent, in Italy 26 percent and in Germany 72 percent.

Twitter’s visitor numbers rose 22 percent in the United States, 48 percent in France, 58 percent in Italy and more than doubled in Spain. But in Germany they fell by 11 percent.

UKOM/Nielsen monitored the online behaviour of about 50,000 people in Britain and similar numbers in the other countries. The panel was recruited both online and offline.