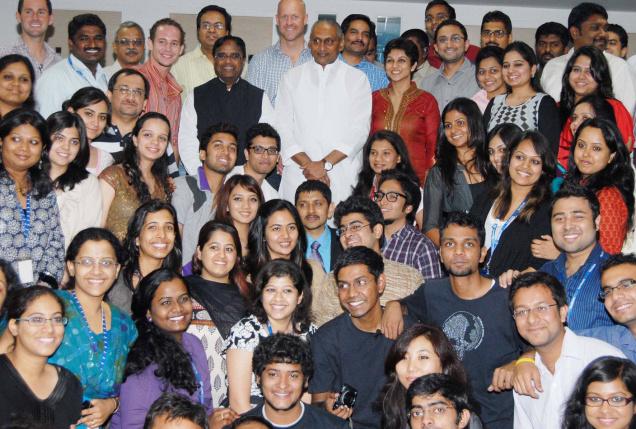 After a successful first year in the Indian city of Hyderabad, Facebook has been urged to expand its operations in Andhra Pradesh to the state’s Tier-II cities by Chief Minister N. Kiran Kumar Reddy, The Hindu reports.

The Chief Minister was present at Facebook India’s first year celebrations, where he declared the world’s most popular social network would be assured full support by the government for its growth in the region.

Facebook’s Hyderabad office helps supports users, advertisers and developer in India and around the world, joining rivals Google and Microsoft in the city. It already employs more than 100 staff and is actively recruiting in the country, seeking user operations and sales operations staff, but also financial and recruitment specialists.

The social network is pushing towards 600 million users globally and is enjoying growth in India, with it adding around 17 million users in its first year of operations to reach 25 million members.

Read next: Shop at a virtual supermarket and more with QR Codes