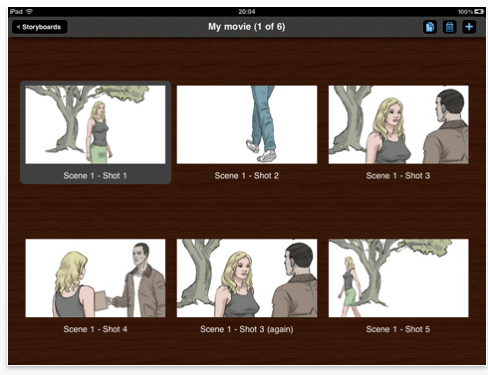 New payment methods for obtaining Facebook Credits, the social network’s payment system and virtual currency, will be made available in 13 Latin American and Asian countries next month.

This list includes Japan, Korea, the Philippines, Indonesia, Malaysia, Vietnam and Singapore in Asia, and Argentina, Brazil, Chile and Mexico in South America.

On July 1st, Facebook will require all developers to use Credits instead of other payment systems. To facilitate this change, Facebook has also announced that developers in countries where bank account and PayPal withdrawals have not been supported will now be made possible — though Facebook warns that this will not be in the case in some government-embargoed countries.

Facebook Credits are used inside games and other applications on Facebook as a way to enable third-party developers to receive payments through the social network. Like iTunes, users can add credit to their Facebook accounts or redeem a gift card, and use that balance to instantly make purchase from within those apps.