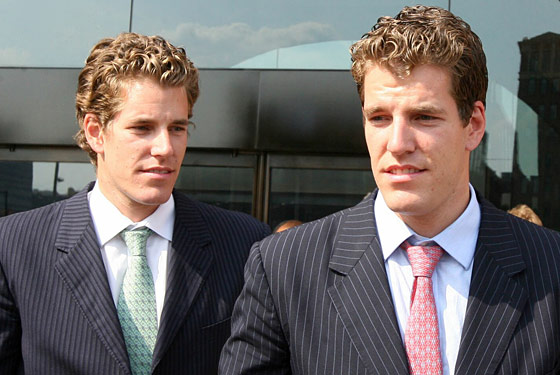 Facebook will have to wait to put an end to the lawsuits filed by Cameron and Tyler Winklevoss after a US appeals court in San Francisco put on hold all litigation between the parties whilst the Winklevosses’ request a reversal of their claims with the US Supreme Court.

According to Bloomberg, the lawsuit, which originally accused Mark Zuckerberg of stealing the idea for the social networking site, seeks to void a settlement reached in 2008 with it claimed that it was procured through fraud. Facebook is accused of not disclosing an accurate valuation of its shares before it agreed to pay the Winklevoss twins $65 million and award them stock in the company.

The dispute was fought in federal courts in San Francisco and Boston, with the latter agreeing to hold all litigation until the California court had reached a decision.

Facebook believes the suit has no merit and is confident that its last legal dispute with the twins will end soon:

[The Supreme Court petition] should not stand in the way of resolving the last meritless motion that will end this case once and for all,” Facebook said in a filing.