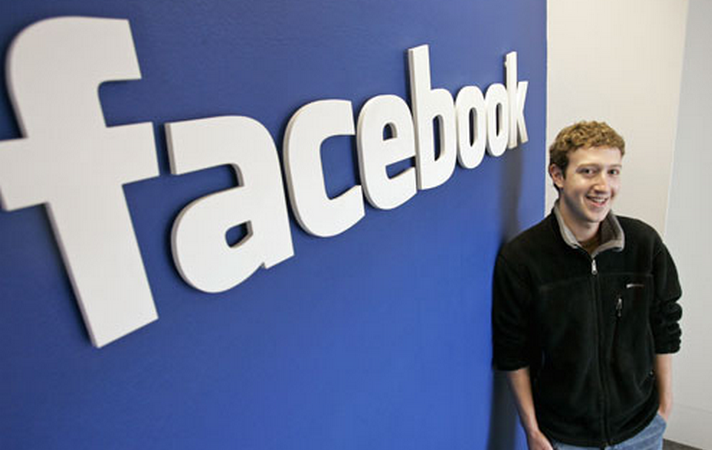 Earlier today we brought you the news that Facebook was testing a brand new, real-time element for users’ home screens called “Happening Now.”

As its name implies, it allows updates on the actions of users to be shown to their friends as they occur. From our earlier coverage:

As it happens, Facebook does not appear to have spent much time dogfooding the new test feature, as it suffers from an extremely obvious permissions bug. ZDNet were first to figure it out:

Three users, @dezinezync, @benjacob and @hackatac who discovered the bug, explained to me on Twitter the implications:

“Say a user’s photos are viewable to friends only, and this user is not in my friends list. If a friend of mine comments on the photo of that user, I can see it from the ‘Happening Now’ feed.”

Fortunately for Facebook, the test of Happening Now appears to have involved a very small user group, so it is doubtful that much damage has been done.

This bug, however, does outline just how lax Facebook still seems to be in regards to its users’ privacy.

Read next: Lutebox: a social entertainment hub for premium content