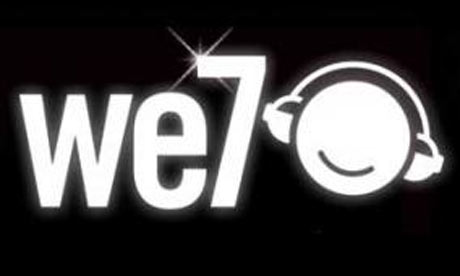 Currently in the gaming world, if you are playing the same game by the same company, you must buy a different set of currencies when shifting between Facebook, iTunes and your different gaming consoles. But it looks as though Facebook Credits has just confirmed a friend request from Apple’s iTunes.

As told to AllThingsD the night before E3, Chris Early, Ubisoft’s VP of Digital Publishing says both Facebook and Apple have agreed to honor currency purchased on each other’s platforms for the same game on the one condition that it costs the same for the player on every platform. According to Early, players will see this first for Tom Clancy’s Ghost Recon, which will be released over the next year on multiple platforms, including Facebook, mobile, console and the Internet.

The new partnership means that if a player purchases $20 worth of Ghost Recon Credits on Facebook, Facebook will still earn 30% cut of the revenue, but players will soon be able to access those points in the game on Apple devices and vice versa. The gaming platform will be the responsible for managing each player’s points cross-platforms.