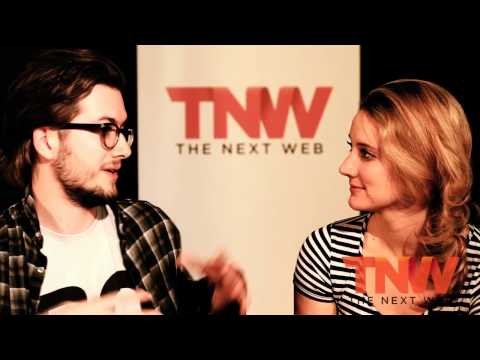 In a shocking report, a study executed by the Bank of America (BofA) indicates that some 96% of Americans under the age of 50 use Facebook.

A total of 418 participants were included in the polling. Such a limited sample size will surely bolster calls that the survey was statistically unreliable, but the persons questioned were supposed to “roughly resemble” US demographics as a whole.

Of course, Facebook has a rule that no one under the age of 13 can use its service, so it could be assumed that either BofA only interviewed persons over the age of 13, or that the company adapted its data to weed out any youngsters.

On the other side of the coin, there are millions upon millions of underage Facebook users, according to ConsumerReports, opening the door to the possibility that BofA’s data needed no correction.

That aside, what the study reveals is far more important than the hot statistic that it produced: Facebook is racing towards market saturation in the United States. If you were looking for a simple way to show the difference between Facebook and its smaller (albeit quite different) rival Twitter, this is it.

Other interesting elements of the report include the fact that for 82% of those polled, ‘privacy protection’ was their biggest source of concern with using Facebook:

Also, over half of those asked are seeing their Facebook usage rise, years into the life of the product:

Finally, more than half of those in the study check their profile at least once a day:

According to Quantcast, Facebook reaches nearly 140 million people in the United States every month. Even more, according to other sources, more than 40% of US citizens in late 2010 had Facebook accounts. That number could only have risen since then.

With 96% market penetration for the listed demographic, Facebook is now perhaps the single most complete way to reach, and even micro-target, non-seniors in the United States. As corporations pick up on the fact, whether advertising rates on Facebook spike remains to be seen, but it does seem likely.

Read next: Apple's 'One More Thing' May be Movies and TV in iCloud