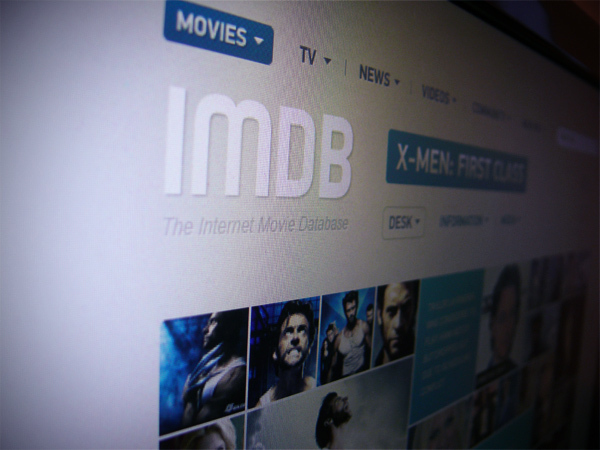 Facebook‘s email addresses have been rolled out, with users able to opt-in via the Messages tab once logged in to the service. Facebook announced its new messaging product in November, with roll out beginning in February and now “Hundreds of millions of people are already upgraded,” a Facebook spokesperson told us.

Facebook’s own description of Facebook email is a bit wishy-washy, and it’s hard to figure out why they’d implement something that’s not as powerful as real email and not as simple as Messages — and yet for seemingly filling a middle-of-the-road gap, just isn’t very good. The idea behind it however is to allow people to “share with friends over email, whether they’re on Facebook or not.” So essentially being able to receive a Facebook message from a friend who doesn’t necessarily have to be on Facebook – which of course is a fine opportunity for Facebook to convince that friend that he/she should be using the site.

The odd thing there though is why would someone know their friends Facebook email address but not their personal one? Presumably it’s just a perfect opportunity for spammers to check peoples profile URLs and send them Facebook emails.

The service seems to have some bugs, or just plain design flaws. Facebook said it wanted to simplify email, but it may have gone too far: on first opening a new message sent from an external account I had to click a link to ‘unhide’ the actual body text, and on subsequent visits to the message the link was gone altogether, with the content impossible to access.

Facebook’s goal is to become the sole hub for people’s digital interpersonal communication, beyond the level of ubiquity it enjoys now as a social network.

Read next: This the new standard for a designer's personal portfolio.