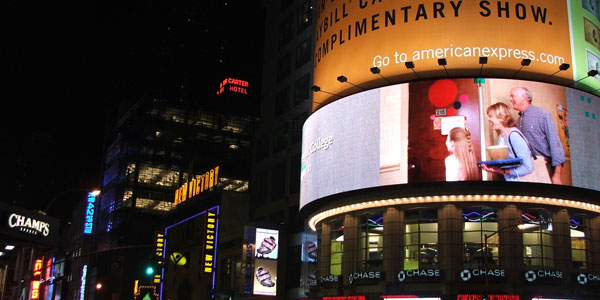 Facebook is in the process of rolling out changes to their advertising analytics tool, with some users seeing new data on ad reach, average frequency and target funnel statistics. Essentially, Facebook are introducing new performance indicators centered around social actions rather than CPM.

This represents a fairly significant change in strategy, one that I have no doubt we’ll see have its effects on online advertising more widely in the near future. These social performance indicators do a better job of informing the advertiser on the effectiveness on their campaigns than mere views and clicks.

Social reach, where things start getting interesting, refers to the number of people who saw an ad in a social context, and connections refers to social actions taken by those who saw an ad, whether that means page Likes, RSVPs for events, or app installations.

Advertisers have been fighting to make online mediums work for them ever since ad blindness started to affect the first banners. It’ll be interesting to see whether a shift in metrics allows these advertisers to design more effective campaigns.