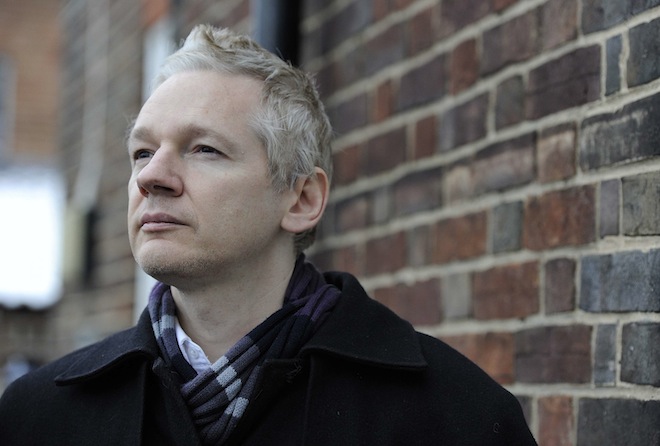 While Wikileaks head Julian Assange has made some pretty serious accusations toward Facebook, the team in blue hasn’t taken them lightly. For a bit of backstory (or read the whole thing here) Assange had stated in an interview that Facebook and other large Internet properties were offering backdoor access to US intelligence at Uncle Sam’s whim.

It’s not a matter of serving a subpoena, they have an interface they have developed for US Intelligence to use. Now, is the case that Facebook is run by US Intelligence? No, it’s not like that. It’s simply that US Intelligence is able to bring to bear legal and political pressure to them.

Assange goes on to warn Facebook users that adding friends was akin to doing “free work for US intelligence agencies” by helping to build a database. While we have likely found these accusations of database building to be somewhat true — a leaked document, purportedly from Facebook, details the information that the company will provide to law enforcement — Facebook takes issue with the manner in which Assange sets his accusations.

Speaking to Forbes, a Facebook spokesperson tries to calm the waters somewhat:

While this doesn’t completely clear the air about Assange’s claims, it does at least shed some light onto how Facebook operates. For what it’s worth, Facebook has apparently been eager to go to court in order to stand up for user privacy in the past. Citing a 1986 US federal law to protect the privacy of digital communications, Facebook appeared to be fighting tooth and nail against giving up information, rather than being strong-handed into doing so.

You’ll have to make your own decisions as to whether your privacy is being protected on Facebook. Both Assange’s claims and Facebook’s actions speak strongly to conflicting sides of the same story.

Read next: You can now access your Gmail, Google Documents and Contacts OFFLINE with CloudMagic