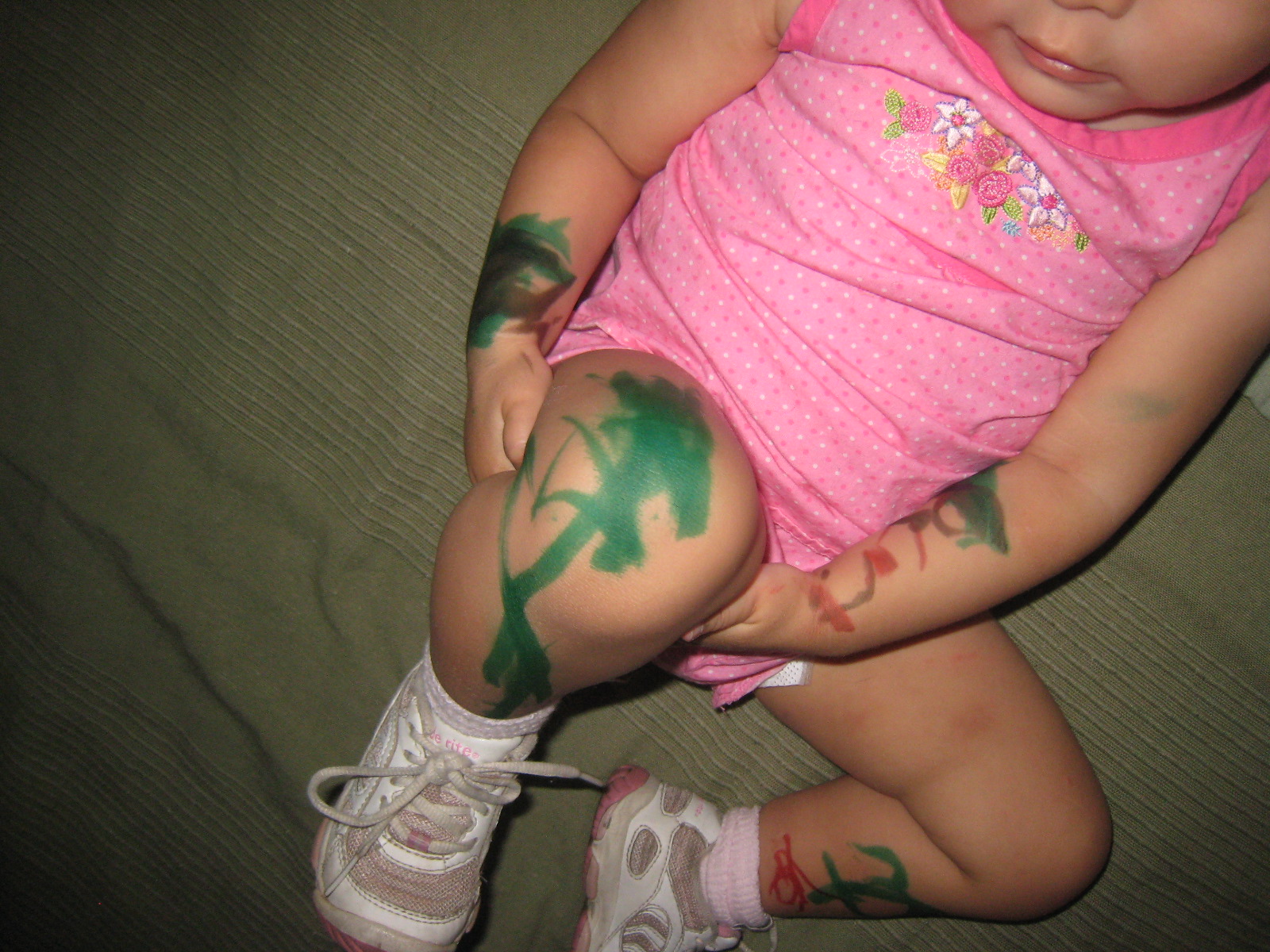 So if your main concern with Facebook is that you may post things you later regret, then maybe Facebook should help by enabling features that could prevent the drunk-posting of pics and status updates. Here are five fun ways Facebook could help us avoid embarassing situations. And avoid your worst fear of ending up Failbook.

Facebook has facial recognition, why not have liquid recognition? If a photo contains beers or fancy cocktails, Facebook could alert us of the potential dangers of posting party pics. In fact, why stop at photos when you could scan for weird facial expressions, exposed body parts or forced laughter?

Mail Goggles require you to solve simple math questions before you can send that late night love declaration. Facebook could do the same for late night status updates or rants on other people’s walls.

When you’re posting something, be it late at night or in the middle of the day, Facebook could show a little reminder at the bottom of your screen reminding you who can see this. While it may seem obvious to you that all your friends can see your updates, that doesn’t mean you always immediately realise that your parents, boss and colleagues may be amongst those friends.

If you have identified important relationships like family members, a simple message “Your mother, boss, parents, sister, wife, boyfriend can see this!” should suffice in stopping you from posting things you shouldn’t post. Unless you don’t care about that – but then why you’re still reading this? 4. So you’re chilling at the Upstairs?
It’s more spontaneous to share things as they happen. That’s why Facebook Places was launched in the first place: so you can check yourself and your friends in. The tag opens up a whole new possibilities for drunk-posting-prevention as Facebook can determine where you are. If that’s the Upstairs Dance Bar or the Hard Rock Café, then perhaps Facebook could ask you whether you’re really sure that you won’t regret that hilarious topless pic in the morning.

Say you’ve posted some crazy things late night. The next morning you check Facebook, not sure anymore what you’ve posted and where. Wouldn’t it be nice if Facebook greeted you with a message saying “Good morning, hope you’re feeling as good as you did last night when you posted these status updates?” – followed by a list of your late night postings and a delete and edit button. If you sent some private messages, then at least you know who to apologize to for the drunken love confessions or incomprehensible rants.

What fun, innovative features can you come up? How can Facebook help us stop posting embarassing photos and videos? Let me know in the comments!

Read next: You won't believe what this guy did to win an HTC Desire at TNW Conference... [Video]