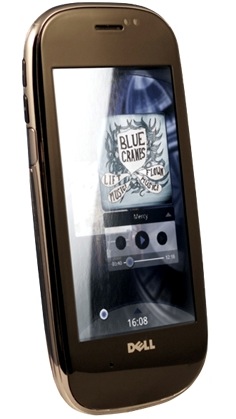 Facebook announced that it would introduce Deals, the social network’s duly expected Groupon clone, enhanced with the company’s social features, such as encouraging friends to shop together, to go head on with group buying sites such as Groupon and LivingSocial.

Given the social network’s reach, currently more than 600 million users, the benefits to business of offering deals via Facebook’s service may significantly trump competitors. It will be deeply integrated in the website, which makes it easy to share deals with friends, see when a friend purchases something and find offers that your friends are interested in, said Emily White, Facebook’s director of local to NYTimes.

As mentioned in the Deals landing page, Facebook will be releasing Deals as a “test” in five cities: Atlanta, Austin, Dallas, San Diego and San Francisco.

Moreover, it is reported that Facebook will allow users to use Facebook Credits, the company’s virtual currency, to avail of the special Deals as an alternative to credit card — the social network’s first step in turning Credits into a major force in online payments.

Aside from its own sales force, Facebook will also tap other services that offer deals, including Open Table, which focuses on restaurants, PopSugar City, which tailors offers to women, and Zozi, which focuses on outdoor activities.

Read next: Google Instant Previews for Ads are now live