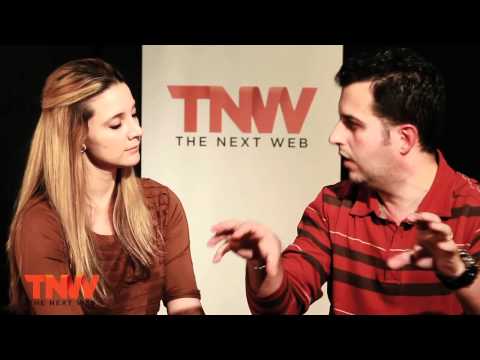 One year ago today the Facebook Like button sprang into existence. Introduced at the f8 conference, the Like button is now one of Facebook’s most popular features. A cultural icon that has an instantly recognizable  look and feel.

Inside Facebook reports that in that time the Like button has been added to most of the worlds most popular sites including the top sports, news and entertainment sites on the net. The group using the Like button also includes 18 of the top 25 U.S. retail sites according to Comscore.

A product manager for the Like button, Austin Haugen, told IF that their goal for the upcoming year was to experiment with how the design of the button and how it showed users what it would put in their stream affected the clickthrough rate of the Open Graph plugin.

Like it or not, the Facebook like button is a part of our internet landscape now and the popularity of the plugin only a year after it’s introduction means that it’s not going anywhere soon.

Read next: Automattic's Duster may be next default WordPress theme