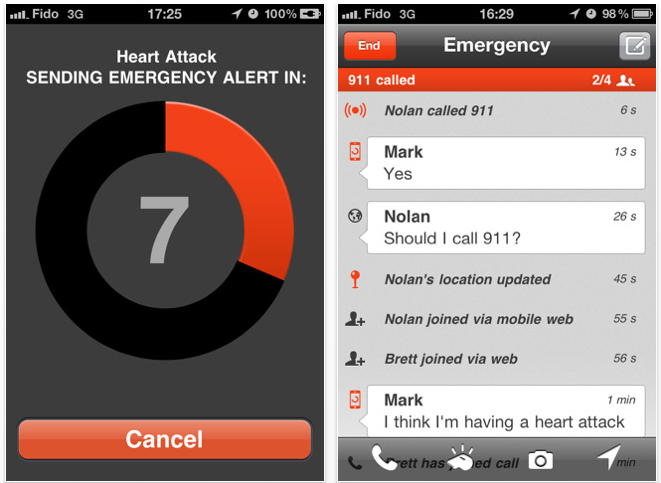 Facebook COO Sheryl Sandberg took the stage this afternoon to introduce the first ever live Facebook town hall with President Barack Obama, who has a whopping 19 million Likes on everyone’s favorite social network.

Mark Zuckerberg then took the stage, dressed in a jacket and tie (albeit still in jeans and sneakers), joined shortly after by the President who said,

“My name is Barack Obama and I’m the guy who got Mark to wear a jacket and tie. I’m very proud of that.”

(Shortly after, both men then decide to take their jackets off.)

So why is Obama speaking at Facebook on the economy, housing crisis and clean energy? Facebook is a 50 billion dollar company with 600 million users, most of them young and vocal, so it’s essential that Obama taps into this network as actively as possible. It’s simply smart politics. Obama is reaching an entirely new audience; for example, I can count on one hand the number of times I’ve turned on the TV to see him speak. (To be fair, I don’t have cable.) But the fact that he decided to go on Facebook Live piqued my interest.

The reason we want to do this is because more and more people are getting their information through different media. Historically, part of what makes for a healthy democracy, what makes good politics, is citizens who are informed and engaged. And Facebook allows us to make sure this isn’t a one way conversation.

There’s obviously an incredible momentum in social media right now. If technology news is the only news you read or hear about from your friends, you might not even be aware that as an economy we’re still dragging ourselves out of the worst recession since The Great Depression. So to listen to Obama speak to a room of technologists, early adopters and entrepreneurs about the complications surrounding finance, immigration, health care and budget cuts had an impact that was entirely sobering and inspiring.

We are living through as tumultuous a time as I’ve experienced in my lifetime…But whenever we shift, from the agricultural age to the industrial age or facing the challenges of the Cold War, at every juncture we’ve been able to adapt and change and get ahead of the curve, and that’s true today.

The most important points of focus today were Obama’s commitment to what he calls “advanced comprehensive immigration reform.” In summary, stop making it difficult for foreign entrepreneurs to create amazing companies in Silicon Valley. Secondly, he discussed the problems entrepreneurs face in trying to get health insurance. You think Sergey and Larry had access to health care working out of their garage? Likely not and there’s something fundamentally wrong with that. On health care in general, he bemoaned its inefficiencies: Why are our health care stats still recorded on a clip board? And the issue nearest and dearest to his heart during this speech was the fundamental fracture in our education system.

He said, “When I come to Silicon Valley, I hear, ‘We can’t find enough engineers, we can’t find enough computer programmers.’ And that means our education system isn’t working the way it should. That’s why we’re emphasizing math and science… particularly with girls… We’ve got to do a better job at STEM education… We want to start making science cool… We’ve got to step our game up in math and science and hopefully that’s one of the legacies I can have as President of the United States.”

Over 50,000 people tuned into today to watch Obama’s speech, which ended in an uproar of applause at Facebook’s first Presidential Town Hall event. Obama then left with a Facebook hoodie sweatshirt. “In case you want to dress like me!” Mark quipped.

Did you watch? Let us know what you thought in the comments.

Read next: Cash from the crowd: The future of content monetization