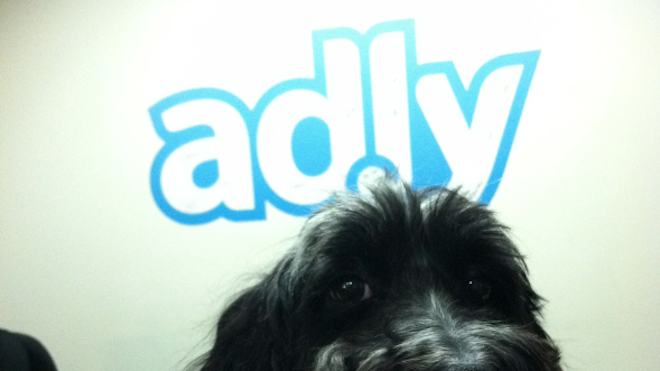 Ad.ly has done an admirable job of selling celebrity endorsement over social media. It’s arguably one of the more successful campaigns on Twitter, and its Facebook product has had good traction as well. That is, until Facebook told Ad.ly to shutter the product.

The problem, according to Media Memo, is that Facebook doesn’t want people to sell anything on their personal pages, since that’s part of the use that Facebook sees for User Pages. The problem goes a bit deeper, though, as Ad.ly apparently had to set up a “fake” page for a celebrity, due to some API problems. Neither of these have made Facebook happy.

(Update: Ad.ly states that these were “Like Pages”, rather than a normal page. I understood the Media Memo report to say this, but apparently Ad.ly wants this to be perfectly clear.)

These are the Facebook “Like” Pages that you create for your business or your brand — the inherently commercial brand pages that people have to “Like” in order to receive messages from.

Ad.ly CEO Arnie Gullov-Singh says that the ads will likely continue, but they will be more underground. At present it appears that Ad.ly reports its transactions to Facebook. It’s worth noting though that Gullov-Singh is not quoted as saying that Ad.ly will continue to operate on Facebook, only that Facebook’s decision will not keep celebrities from selling on the social network.

Read next: An art installation of mandalas created by robotic arms