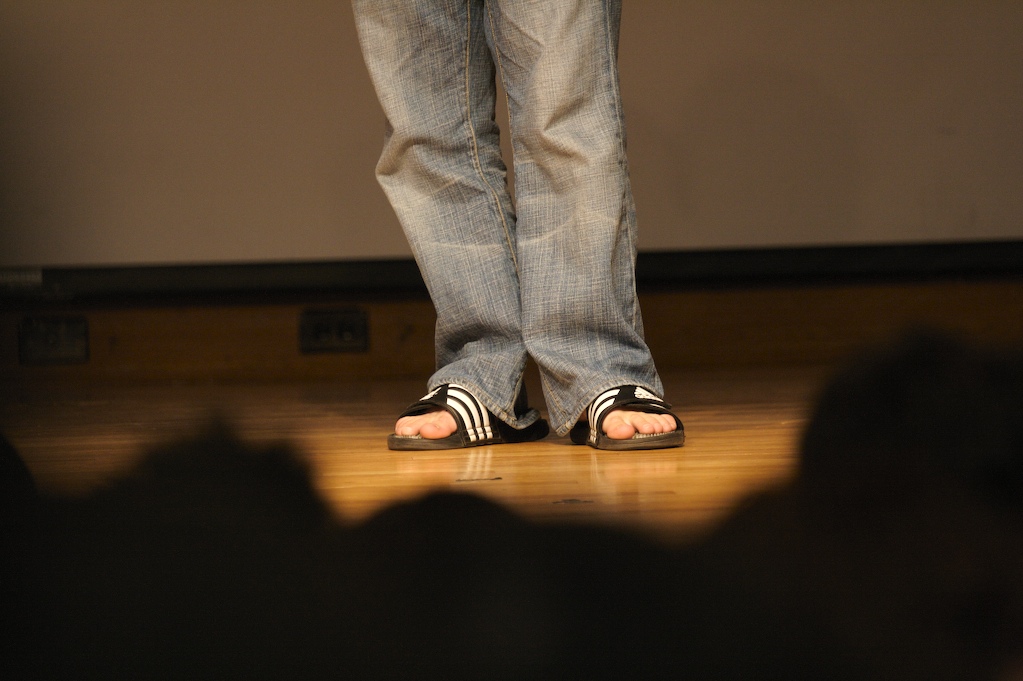 As opposed to merely charting the life of Mark Zuckerberg, for the first time, we’ll get an inside look at Facebook’s culture, including its famous “hack-a-thon,” a 24-hour, no-code-barred event, following Pedram, a technical engineer. The documentary then follows Erin, a marketing associate working on Stories.Facebook.com, which are a series of users’ “life-changing”, social-networking stories.

Check out a preview here:

The 30-minute documentary will air this Wednesday, March 30, at 11 pm EST and PST.