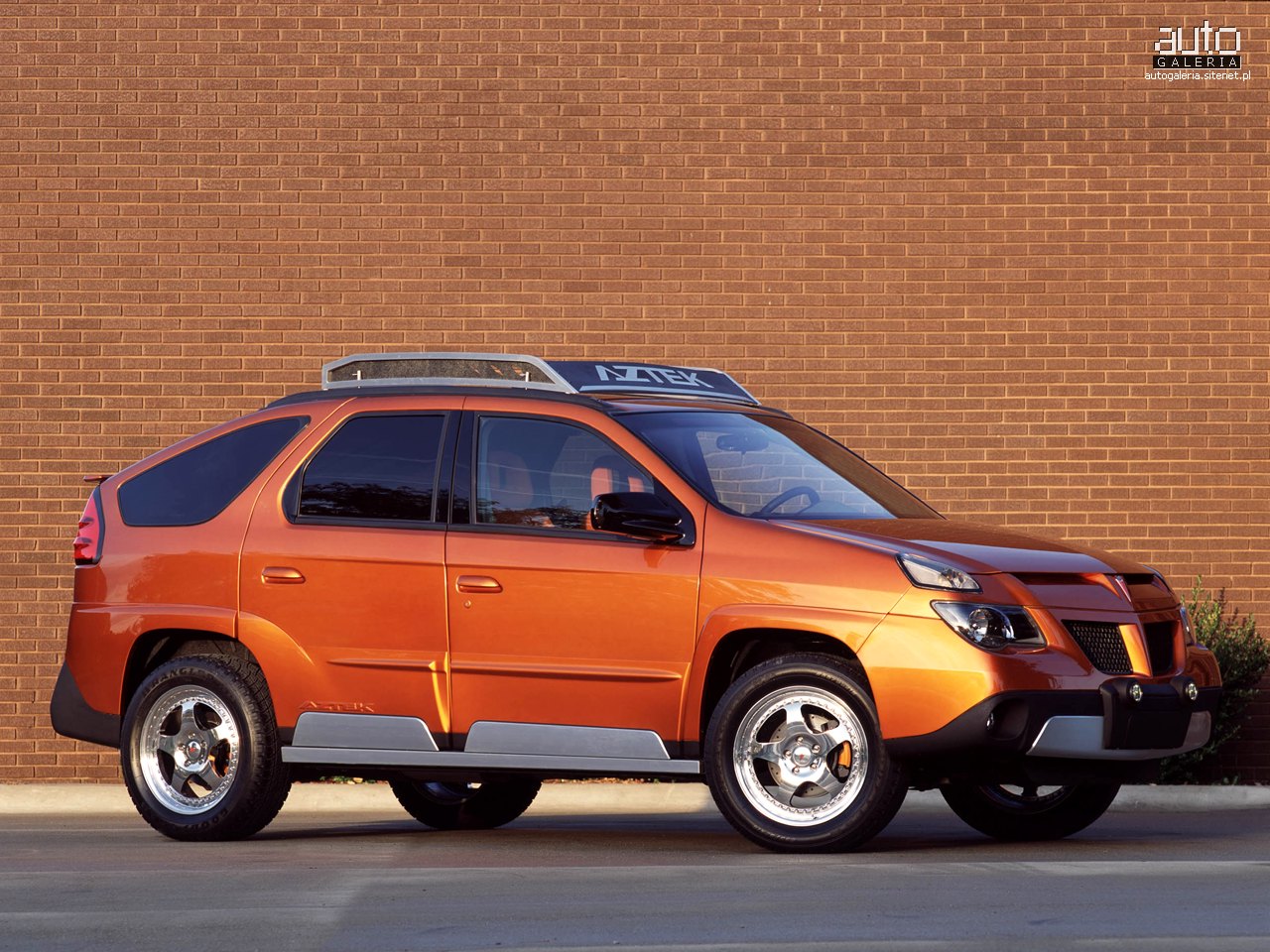 Social networking sites provide great opportunities for kids to connect with their friends and express their personalities. They can even be educational, for example, the Moshi Monsters website encourages kids to earn game currency by solving math, logic and vocabulary puzzles.

But if we’ve learned anything from Chris Hansen and Dateline’s “To Catch a Predator,” it’s that sexual predators aren’t afraid to prey on underage victims by misrepresenting themselves on social networks. And they certainly don’t lack targets: a recent study by the Pew Internet and American Life Project showed that nearly half (46%) of 12-year-olds in the United States are active on social media.

This puts parents in the difficult position of trying to keep their children safe while allowing them to have a healthy level of independence and privacy. It’s not a new dilemma – 10 years ago, concerned moms were reading their daughter’s diaries just like they’re now checking their Facebook profiles. The key difference is that social networking sites aren’t always private, and any information that is shared can be accessed by a large group of people, some of whom may have ulterior motives. Enter FamilySignal – a social media monitoring service for parents who aren’t afraid to get a little invasive in order to keep their kids out of danger.

FamilySignal is a web-based service that uses natural language processing to monitor a child’s Facebook and Twitter accounts for potentially harmful activity and then sends real-time alerts to parents via email or text. For $19.99 per month, FamilySignal will scan all comments, tweets, status updates, wall posts and even direct messages for inappropriate content. Parents sign up, enter the user-name and password for each account they want to watch, and choose the categories they want to filter.

“Being a parent myself, I saw the constant threat that kids face online every day, from malicious bullies to predators seeking personal information,” said co-founder Brian Eisenberg. “I wanted to help build an environment where I don’t need to worry about my kids being safe on Facebook.”

The service currently scans for dangerous activity in four categories: cyberbullying, drugs and alcohol, sexual terms, and personal info. The language processing system also detects references to suicide, violence and hate speech. Instead of using a simple keyword engine, which can often miss sarcasm and slang, FamilySignal has developed adaptive technology that better determines the underlying context and meaning of the post or message. “It lets us analyze if your child is looking for a weekend chore or drugs when they mention ‘weed’,” said Eisenberg. And since the service uses the drug slang database from the Office of National Drug Control Policy to stay on top of current slang and street terms, parents can rest assured that they’ll be informed of potential dangers, even if they don’t know a key bump from a popper.

FamilySignal is also one of the few products on the market that recognizes the need to watch for the exchange of identifying information such as phone numbers and addresses, an especially relevant feature given that many sex offenders reach out to their potential victims online, encouraging children to divulge personal details. 45% of teenagers have been asked for personal information by someone they don’t know, according to a 2006 survey by Cox Communications in partnership with the National Center for Missing & Exploited Children (NCMEC).  Tools like FamilySignal can help parents protect their children by preventing this kind of dangerous oversharing.

But short of putting their child inside a plastic bubble, even the most involved parent will find it difficult to single-handedly create an entirely safe environment. That’s why the company gives back to the community: any community or organization that partners with the FamilySignal, even if a school simply sends home a flyer mentioning the service, they will donate 25% of the revenue from the subsequent month to help fund anti-drug, anti-bullying, and violence prevention programs in local schools. “It truly takes a community, working together, to keep our kids safe and substance free,” said Carol Mastroianni, the executive director of the Birmingham Bloomfield Community Coalition. “FamilySignal is a new resource available to help parents monitor unsafe activity on social networking sites and who is also giving back financially to help support its community’s substance abuse prevention program for youth.”