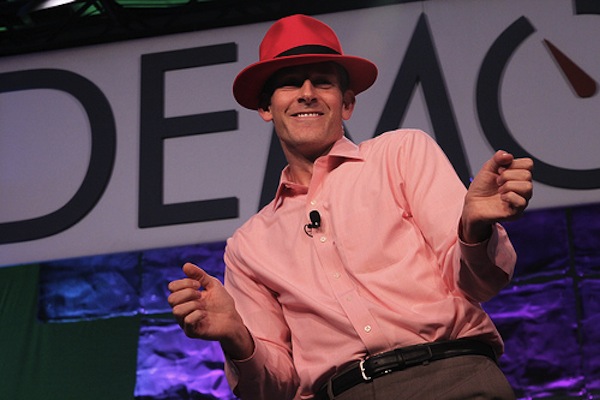 The ever-expanding Facebook is opening a new office in our home city of Amsterdam!

The Dutch Daily News reports that the new office will help Facebook tap into the 145 million Euro a year market of Internet advertisers in the Benelux, the economic union in Western Europe comprised of Belgium, the Netherlands and Luxembourg.

Facebook will be up against the social site Hyves, a site founded in 2004, which has more than 10.3 million accounts worldwide and twice as many users in the Netherlands as Facebook. The Palo Alto based, world dominating social network has 4.8 million active Dutch users.

To the four employees at the new Facebook office, consider this your official invite to our annual conference in Amsterdam next month. We hope to see you there!

Read next: The first update to Windows Phone 7 is now live