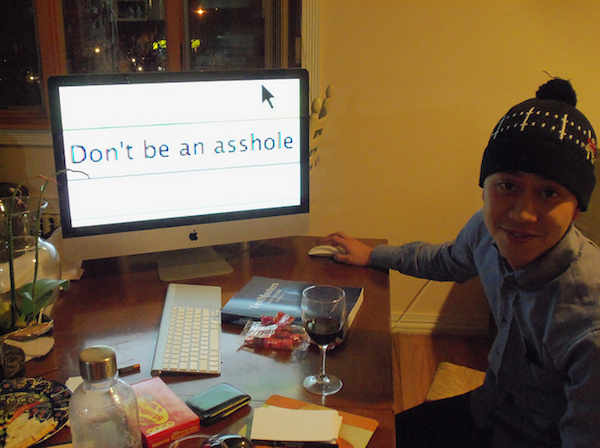 Warner Brothers, a major US film studio, will take advantage of the world’s biggest social network to bring you movie rentals straight from a movie’s Facebook fanpage.

For 30 Facebook credits or $3, users will be able to view movies on its official fan pages while simultaneously being able to browse the social network. They will have 48 hours from the purchase to watch the movie, which can be viewed full screen and also paused and resumed within that period.

The first movie that will be made available is Christopher Nolan’s blockbuster film The Dark Knight, but we can expect more available for rent or purchase in the months to come.

“Facebook has become a daily destination for hundreds of millions of people,” said Thomas Gewecke, president of Warner Bros. Digital Distribution. “Making our films available through Facebook is a natural extension of our digital distribution efforts. It gives consumers a simple, convenient way to access and enjoy our films through the world’s largest social network.”

The program is only currently available in the U.S., and additional titles will be added on a regular basis over the coming months, Warner Bros. said.