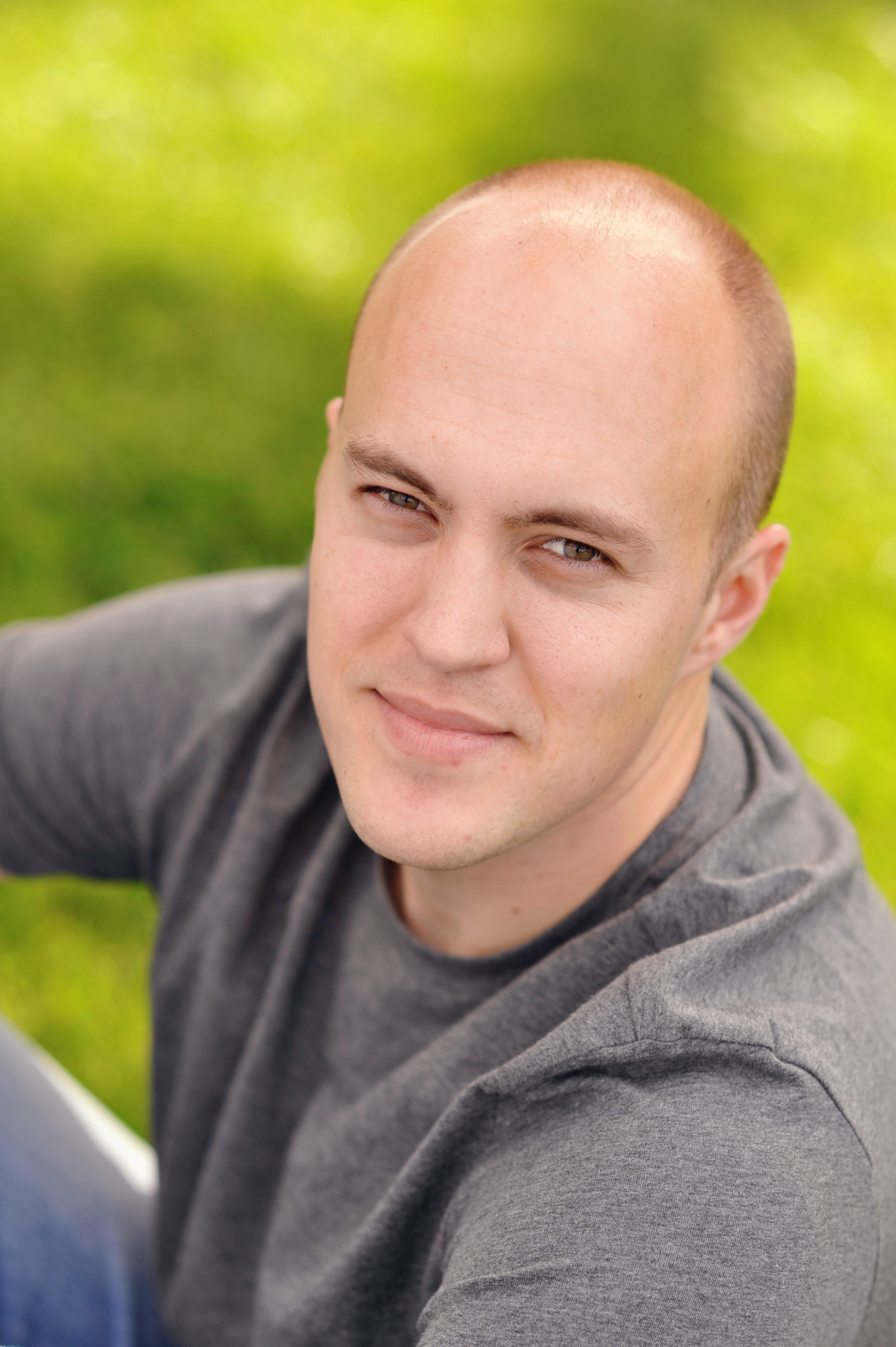 With 600 million users at your fingertips who wouldn’t want to partner with Facebook?

Rumors swirled this morning via a report in Bloomberg that Facebook has resumed talks with global VoIP service Skype, a partnership that would presumably offer Web video calls to anyone with a Facebook account within the social media platform. Bloomberg’s information comes from sources close to both Facebook and Skype.

We reported on the possible partnership last September when discussions between the two companies began, but nothing more was whispered, even after numerous Skype updates, including an October update that allowed Skype 5.0 users to SMS, chat or call their Facebook friends via Skype right from the News Feed. While it’s obviously an incredible platform for Skype to grow its user base, it’s also a nice partnership for Facebook too- as Skype has been gobbling up talent over the past year and flirting with its own 100 million plus IPO. A Skype partnership would give Facebook a formidable foray into video calling, surely squashing the likes of Facetime and Gmail.

“Last year, we announced the integration of Facebook in Skype, so people can keep up to date with their Facebook friends through News Feed in Skype and even call and SMS their Facebook friends on any phone from Skype,” Facebook said yesterday in an e-mailed statement. “With regards to any further integration, we don’t comment on rumor and speculation and have nothing to announce at this time.” [Bloomberg]

Hate the idea of a Skype-Facebook integration? Check out our favorite Skype runner’s up, vox.io for dead sexy VoIP calling.

Read next: MAKEaDEAL. Haggle prices on products you want at places near you