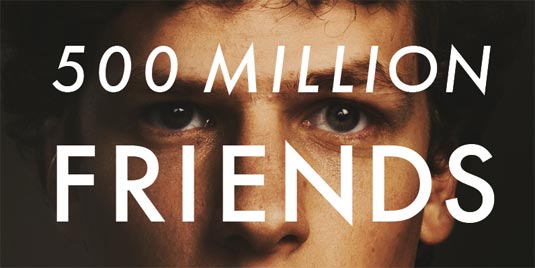 The Social Network, the highly acclaimed movie about the founding of Facebook, won 3 of 8 nominations at the 83rd Oscar Academy Awards. Unfortunately, it didn’t win Best Picture.

Check out the trailer below:

Read next: Poor planning, embargoes and the harm done