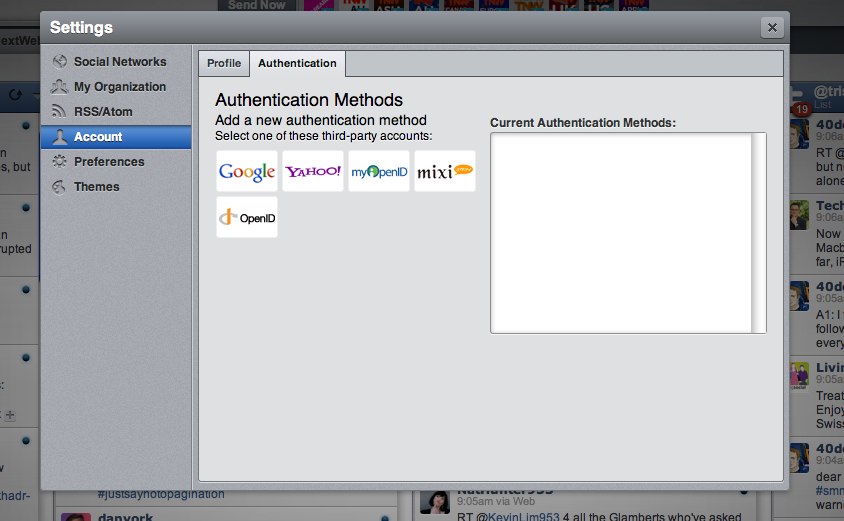 Facebook Places has silently launched in India, allowing Facebook users to start checking-in to businesses and locations added to the social network.

We recently attended a Facebook event where the company announced it would be rolling out Facebook Places Deals to five European countries. At the event, Facebook representatives noted that the company was working on releasing the service to all regions.

Today it seems India is the next country to receive the location-based service, coming shortly after Irish users reported the service was available in their country.

To take advantage of the service, Indian Android, BlackBerry and iPhone smartphone owners can access the Places icon within the smartphone application. Utilising its location-based technology, the app will list local businesses and locations added to the app, allowing users to check-in.

TechPP reports that iPhone users should be able to use their devices to check-in but Android users are aren’t experiencing full functionality just yet, suggesting that Facebook could be implementing a gradual roll-out.

In the future the service will grow to include Places Deals, which are currently only available in the U.S, the UK, Germany, Spain, France and Italy and now Canada.

Update: It appears many Indian Facebook users are unable to use the service on their smartphones. With no official confirmation from Facebook and sources indicating that a full roll-out of Places is not currently in operation, we believe certain smartphones might have had limited functionality for a short time or are able to access the service using VPN connections.

If you have been able to access Facebook Places using your standard mobile 2G/3G connection, please let us know in the comments.

Read next: Paying with your phone gets closer as operators commit to NFC