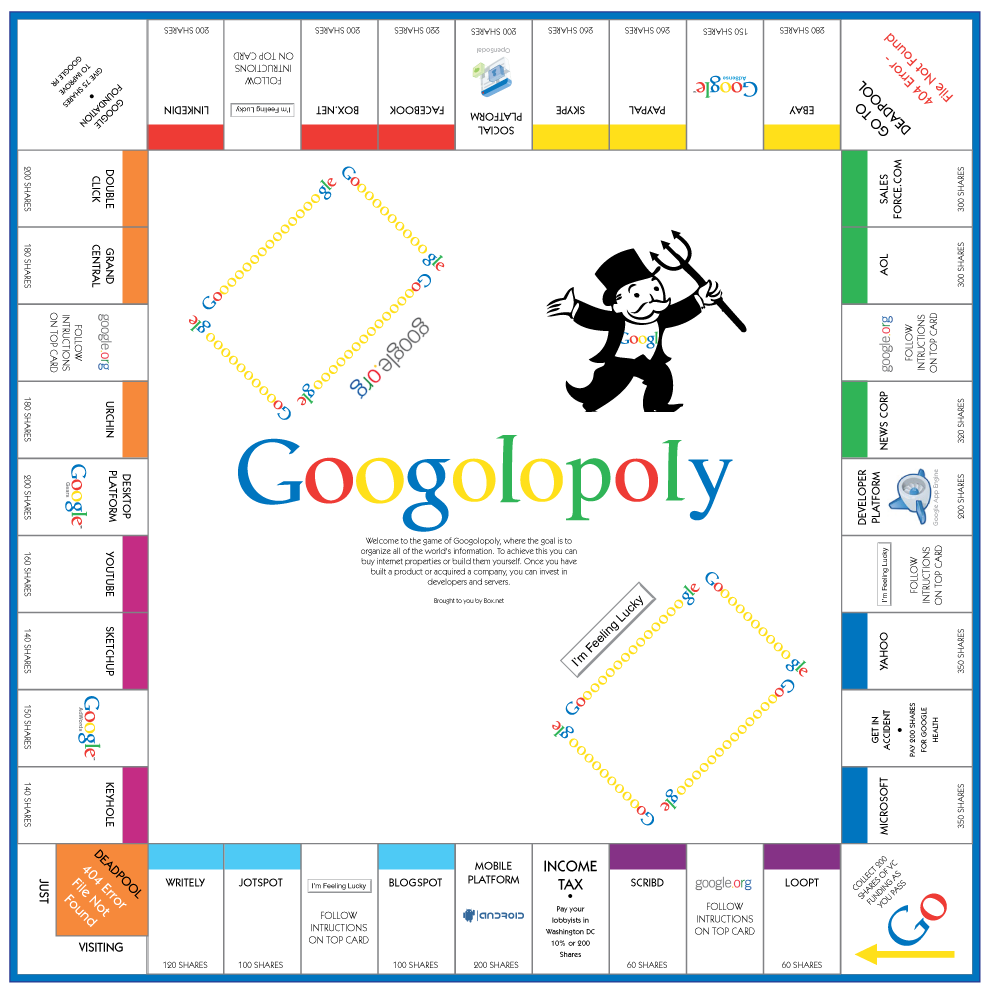 USA Today is reporting that seven major airlines have partnered with Gogo Inflight Internet to give passengers free in-flight access to Facebook for one month, with the hope that if users enjoy it, they will pay for extra services.

The service will be available on Virgin America, United Airlines, American Airlines, Delta, AirTran, US Airways and Alaska Airlines, with only three of the companies offering full Wi-Fi on its flights.

Facebook is the most popular internet destination for Gogo users, with the company serving 1,100 aircraft or 3,800 flights a day. Users must pay to access content other than Facebook, pricing starting at $4.95 for a short flight increasing to $12.95 for a long flight.

Delta now has the largest fleet of Wi-Fi enabled aircraft but Virgin (with its 25 planes) was the first to launch the service. Virgin says that around a third of its passengers use the Gogo in-flight Wi-Fi, especially customers on its more popular flights between San Francisco and Boston (which probably includes many of our readers!).

By offering access to Facebook, Gogo is hoping that people will become used to the service and want to expand the number of websites available to them, buying a subscription whilst on-board.

Facilitating internet access at thousands of feet isn’t an easy process and Gogo needs to ensure it can turn a profit from its service. By tempting users in with access to one of the most popular sites in the world, it gives users an incentive to use the service in the first place, increasing the likelihood of a sale.