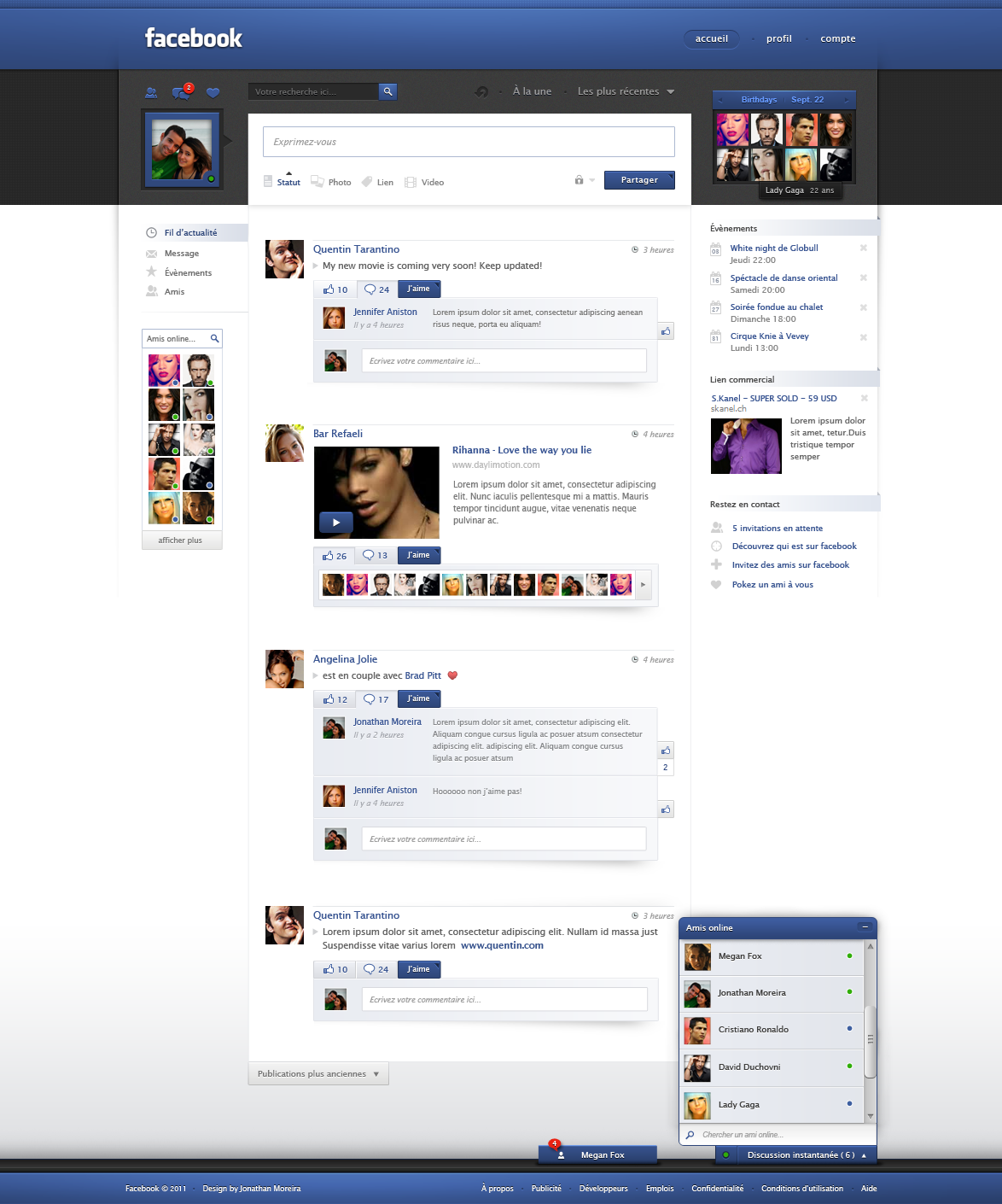 Companies often use mascots as a marketing tool to strengthen its brand image. Twitter has the Twitter Bird, Android has the green robot, and so on. Facebook, on the other hand, just used a plain white font on blue background color. This sparked curiosity as the question was  recently asked on Quora: “Does Facebook need a pet (Android robot, Twitter bird, etc) to improve its corporate image?”

True story: in the very early days of Facebook, Sean Parker wanted to make Facebook’s mascot a hedgehog. We had early plans to build a local business program around each college on the site (a Yelp-like service similar to what later became Facebook Pages). As part of that, Sean wanted us to send each participating business a little blue stuffed hedgehog. Matt Cohler and I even sourced a couple companies to make them.

Sean actually wanted us to get a real hedgehog for the office. Turns out they aren’t street legal in California, or something, but I guess he found a way to obtain one in Nevada. Fortunately (or unfortunately, depending on your affinity for hedgehogs) Sean couldn’t convince any of us to drive there to get one.

The local business program was shelved mid 2005 (we decided a revenue product wasn’t as important after the Accel financing), and Sean let his dream of the hedgehog go with it.

If I’m not mistaken, a couple employees who live near the facebook campus own a hedgehog today. I won’t name them in case they are, in fact, illegal, but I guess that sorta counts.

Interesting story, huh? Does this mean Facebook’s blue color is reminiscent of the fastest hedgehog alive? Well, it certainly isn’t the short-lived Facebook guy we all hardly knew back in 2007, who was actually the rock and roll star and lead singer of the J. Geils Band, Peter Wolf.

For what it’s worth, the Facebook logo, even without a mascot, is already a strong representation of the brand. But if it DID have a mascot, what do you think should Facebook use?

Thanks to Peter Clark for the tip.