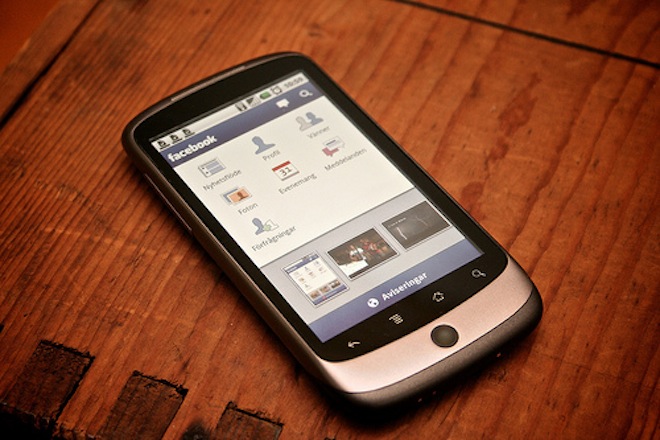 It’s really not much of a surprise. In fact, we’ve seen Facebook making advances toward exporting its comments platform for a few months. Back when Facebook Groups got its makeover, we noticed that comments could be voted up or down, and that a simple enter would post instead of a more time-consuming Submit button click. Now, according to The Social, the company might be very close to launching a comments platform that can be integrated onto any site.

The Social’s Caroline McCarthy states that Facebook would not comment on the system, but “multiple sources” have confirmed that a third-party system is in the works. From the rumors, it appears that you’ll be able to log in with Google, Yahoo or Twitter ID’s but that doesn’t yet clarify if you’ll be forced to use your real identity as you are on Facebook.

As for the features? You can almost surely expect cross-site integration. Comments made on a Facebook page will cross post to the site and vice versa. We’d love to see the voting feature retained and think that it would be a horrible mistake if it’s not.

While we likely won’t be replacing Livefyre here on TNW anytime soon, a Facebook-made comments platform could be a welcome addition to many. We’re still waiting for confirmation first, and then the details. As soon as they are available, you can find everything you’ll need to know right here at TNW.