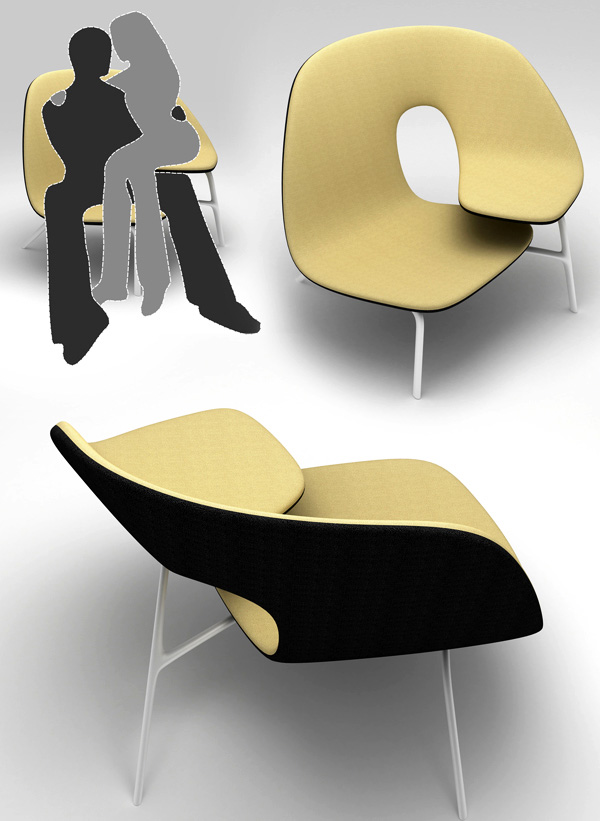 Facebook has just announced the launch of Places Deals in the UK and Europe from a company event in London, a service that will allow its users to check-in to shops, businesses and locations using their smartphone in order to get special offers, discounts and coupons for outlets that partner with the social network.

Emily White, Director of Local at Facebook notes the social network has launched the service in a total five European countries – the UK, Germany, Italy, France and Spain – but also in Canada.

There will be four types of check-ins:

Mobile operator o2 will allow Facebook users to upgrade their mobile phones on Saturday, giving them the chance to win a free games console. Meanwhile, fans of R&B star Usher can get discounts on his newest music if they check-in at the o2 Arena in London. Other companies offering deals include Argos, Debenhams, Alton Towers and Benetton.

Launching in Europe, Facebook Places Deals will position Facebook alongside other location-based services like Foursquare and Gowalla, services that haven’t enjoyed as much popularity in Europe as they have in North America. Facebook will hope that Places Deals will encourage its millions of users to engage with its location service, increasing revenue for companies that partner with them, giving Facebook a chance to monetize advertising on the service in the future.

Ahead of the official announcement, we spotted these dummy deals added at the London location of today’s announcement. When the service goes live, users will be able to click a “golden ticket” next to a location to find out the deals within: