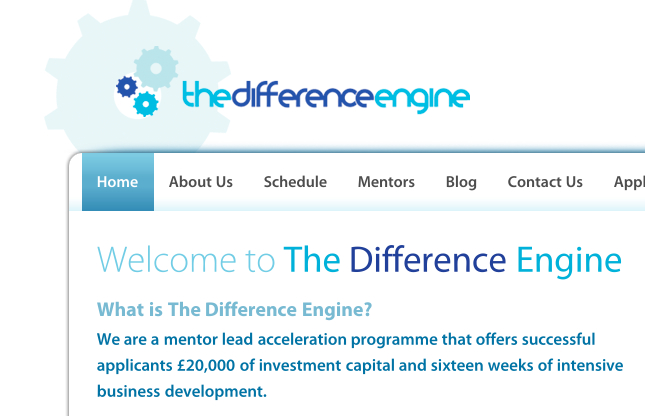 First up is full support for HTTPS connections – this means that your entire session with Facebook can be more secure. The move will please those who use open wi-fi networks and worry about snooping tools like Firesheep being able to allow others to access their data.

HTTPS is already used as standard on Facebook login pages, but will now work across the whole site if you activate it.You can find the Account Security section of your account settings. Facebook does warn that load times may be increased under the new setting, and some third-party apps won’t work at all until they’re re-coded to support it.

The other new feature is an interesting alternative to a CAPTCHA, which Facebook is calling “Social Authentication”. If it detects suspicious activity on your account, it will show you photos of friends and ask you to correctly tag them. After all, hackers may know your password, but they probably don’t know who your friends are. The feature was spotted in testing last year, and is now officially part of Facebook’s security. Smart!