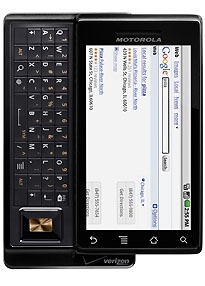 As developer Jesse Stay points out, Facebook has quietly rolled out a new feature that will update the comments on a users’ Live Feed or profile in real-time, without the need to refresh.

The social network has gradually incorporated Friendfeed features into its service, introducing likes and comments to a feeds. Facebook introduced these features before acquiring the service in August 2009. In October 2010, Facebook rolled out a new Groups feature that borrowed heavily from Friendfeed, adding the ability to share and discuss text, images, photos, videos and links in realtime.

The team behind Friendfeed, including FriendFeed co-founders Bret Taylor  and Paul Buchheit were absorbed into Facebook, helping to develop features like real-time comments, to the 600 million users registered with the service.

Yesterday it was reported that Facebook had enabled real-time analytics on Page Insights. Before, page admins would have to wait  before the insights would show up beneath wall posts, now they are instant. The introduction of live comments came quietly, without so much as a notification from the team at Facebook. We have successfully tested the feature on our walls, we aren’t sure if this is a worldwide roll out but have contacted Facebook for more clarification.

If you don’t have live comments enabled, we have embedded a small video below to demonstrate how it works.