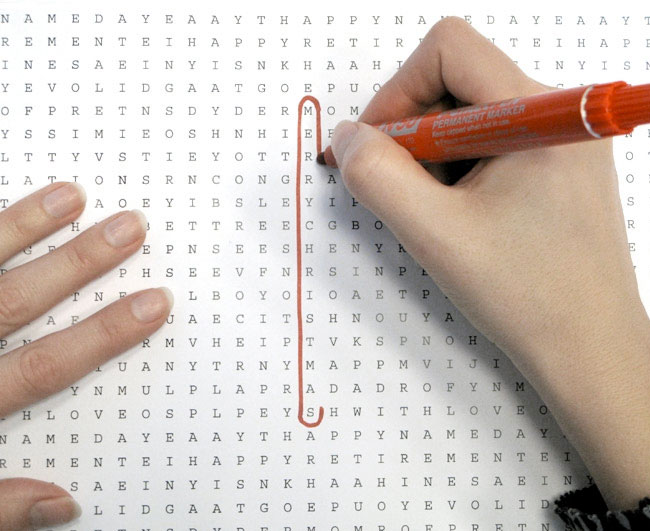 Facebook took quite a bit of criticism over the weekend after it quietly rolled out a feature that allowed third-party app developers to request your home address and phone number. Now the company has announced that the feature will be suspended while it makes “changes to help ensure you only share this information when you intend to do so”.

As we explained over the weekend, the data was only available to apps that specifically requested it with a clear on-screen message that you had to approve. However, the lack of granularity in those permissions meant that it was an ‘all or nothing’ deal. You either had to approve access to all the information an app requested or you couldn’t use the app.

Facebook’s move led to warnings around the Web that warned of how rogue app developers could sell such data on to marketers. While the company’s terms of service for developers forbid this, it was indeed a real risk.

Facebook says that the ability to share your address and phone number with third-party apps will return once changes have been made, which should be in the next few weeks.