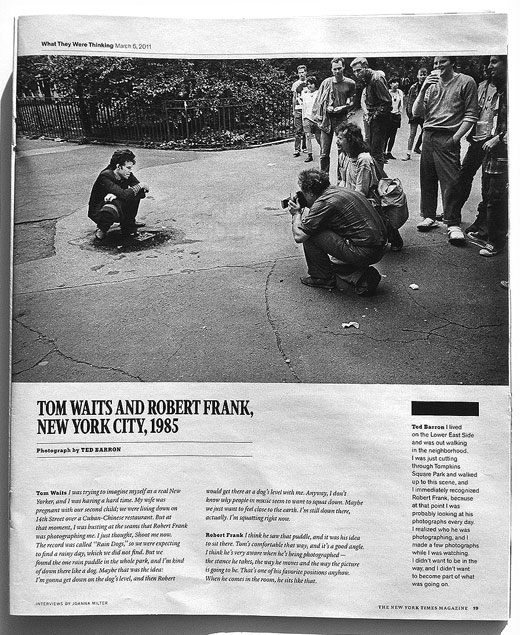 You know the story of the big red button, right? It’s that magic button that sits in every leader’s office that can destroy or build the world with a push. Today, it appears that someone at Facebook might have pressed the big red button.

Earlier today, we noticed that new Fan pages had rolled out for everyone on Facebook. Shortly after, we noticed that Questions, a new “Switch Login” function, Memories and more had gone live as well. But then, as fast as they came, they were gone. Facebook has confirmed the “prototypes”, and also confirmed to Wired that the site was pulled offline briefly after they were accidentally made public:

For a brief period of time, some internal prototypes were made public to a number of people externally. As a result, we took the site down for a few minutes.  It’s back up, and we apologize for the inconvenience.

As for those prototypes? They were some great features. We managed to get a look inside, and here’s what we found:

Call them Fan Pages, Places Pages or Business Pages, but just know that they’re new. Mimicking the style of the new personal page layout, the new pages have lost the tabs across the top, replaced by a simple interface allowing “fans” to comment, ask questions and more. For page owners, though the loss of tabs might be a heartbreak, the added features should prove to be useful.

Our personal heartbreak? There doesn’t appear to be a way to set a “default” page. Users who browse past will simply see your wall.

We’ve talked about the service at length in the past. Today, it appears to have been tested on Fan Pages. Want to give it a try? All you’ll have to do is click on the Questions link at the top of a page. From there, you can simply ask a question and get answers, or you can create a poll.

Though we haven’t had much time to dig into the new feature as it got pulled rather quickly, it should prove highly valuable to page owners and members alike. The ability to ask a polled question or get answers from like-minded people is a wonderful thing.

If you’ve ever dealt with managing Fan pages, you’ll know the hassle of having to flip between logins to handle them all. With the new feature, Facebook will allow you, with the press of a button, to switch to a different login for each page.

Wouldn’t it be cool if you could go back, year by year, to see the things you’ve done? How about the conversations you’ve had, pictures you’ve posted and more? Facebook apparently thinks so too, because it appears to be testing a featured called Memories:

Personally, we love the idea and can’t wait to see it stay live. For now, though, it’s back off to testing land for Memories and the other new features. We’ll all just have to wait and see.