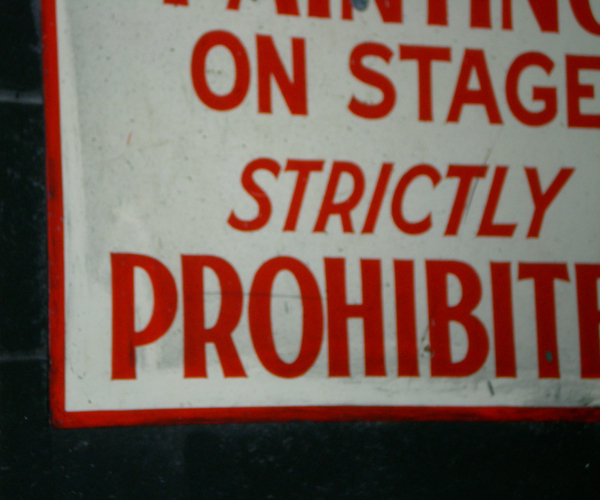 We take our Statement of Rights and Responsibilities seriously and react quickly to reports of inappropriate or illegal content and behavior. In this case, we removed a Page because it was promoting a DDOS attack.
The WikiLeaks Page on Facebook does not violate our policies and remains up. We haven’t received any official requests to disable it, nor any notification that the articles posted on the Page contain unlawful content.

And I think that’s probably the correct thing to do. This has nothing to do with freedom of speech (do remember, by the way, that freedom of speech is about the goverment limiting your right to speech, not a private company), it has to do with Facebook following the rules that they set down. And it’s well within Facebook’s right to do this.

So while Operation Payback’s methods might be controversial, I think the reaction to what they are doing underscores the need for tools like Diaspora and Status.net to be able to build social networks with only and Internet connection and a server.

Agree with the tactics or not, we do still need the tools to be able to raise awareness about important issues.