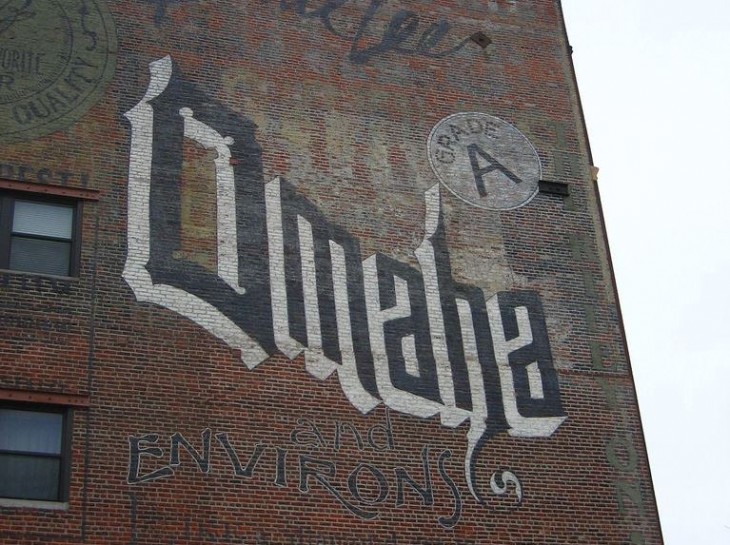 For the third year in a row, TNW will be headed to Nebraska. Omaha, to be exact, and the Big Omaha conference. As we’ve called it in the past, it’s the most important conference that you’ve never attended, and we’re thrilled to have the chance to return as a media partner once again.

Big Omaha is unlike any conference that you’ve attended, in that it’s not necessarily as much about technology and entrepreneurship as it is about the life lessons that can be learned from working within these fields. My first year there, I heard Micah Baldwin tell his heart-wrenching story about a life filled with money, drugs and what happens when you forgive more often than you should. Shervin Pishevar spoke about the power of mentorship, and what it takes to overcome.

I got warm, fuzzy feelings…and then I went home.  I sat in my house, trying to figure out why I suddenly felt like I was a kid who had just been pulled away from summer camp, and I realized that I had been changed. My outlook on my world, both personally and professionally, had been impacted in a way that is nearly impossible to put into words. What I can say, however, is that I was challenged to become a better person.

Going back to Omaha in 2012, I realized that not only was it an amazing group of speakers, but there was also a sense of community unlike any conference I’d been to before. I have a group of friends, from San Francisco, New York and Boulder, and we all meet up in Omaha. If SXSW is geek spring break, then Big Omaha is the family reunion you’ll actually want to attend.

This year, we’re converging again. We’ll eat amazing sushi (yes, in Nebraska), we’ll listen to speakers and be challenged again, and we’ll all leave with that “see you next year” attitude that Big Omaha instills in its attendees. Once you’ve been, you will come back. It becomes almost instinctive.

But why Omaha? That’s a great question, which I tried to answer in a longer piece that I wrote after my first year there. But the gist of the matter is this — The Silicon Prairie. It’s a massive chunk of land, with five cities forming a border consisting of Omaha, Des Moines, Kansas City, Sioux City and Lincoln. While the challenges of a startup community being this geographically large are daunting, the Prairie is doing some amazing things. A quick glance over to our friends at Silicon Prairie News (the creators of Big Omaha) will give you an indication.

So yes, we’ll be going back for Big Omaha 2013 — the fifth year of the conference. If history has any say in things, we’ll be there next year as well. You should too. I will say again, without any amount of hyperbole, that Big Omaha is a life-changing experience. Please, come find out why.

Read next: Bing Fund invests in BuzzTable, an app that tracks when you’ll be seated at your favorite restaurant