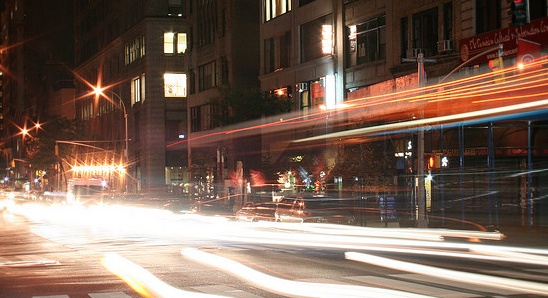 It should come as no surprise that New York’s tech scene continues to grow rapidly as of late, and through all the coworking spaces, accelerators, meetups and events, the city has quickly formed a close-knit community. We’re lucky to have the likes of NY Tech Meetup, General Assembly and WeWork Labs, but out of all the places and events, I can’t help but feel that hackathons bring everyone together in a way like nothing else can.

Maybe it’s the late-night burritos or the lack of sleep, in combination with a non-stop 24 hour coding marathon, but for whatever reason, they’re an essential part of our community. This is why we’re excited to announce that Dwolla and Etsy have teamed up to launch a brand new eCommerce hackathon in NYC: eCommerce Hack Day.

Happening this August 4th and 5th, eCommerce Hack Day will bring together developers and designers at The Hatchery, in partnership with Zappos, Constant Contact, ordr.in, Sincerely, twilio, Stripe, Gumroad, Kiip and Busted Tees.

As you likely know by now, the world of eCommerce has moved far beyond simple Web stores, making the subject matter for this hackathon quite broad. So what can you build? Essentially, if your hack somehow touches money, it’s relevant. You could build anything from an analytics tool to a subscription service. This means we’re also bound to see more profitable hacks than usual, given the subject matter.

If you’re in NYC or are planning to make the trip up here, designers can easily sign up via the link below. Developers, on the other hand, will have to solve a puzzle to get a ticket. To check out the puzzle, click the “Developers” button on homepage for all your clues. The first 200 hackers to solve it will get free tickets to the event. Dwolla themselves said: “Let’s be clear, we expect these to go fast,” so get to it!

As for the prizes, we’re expecting big things, though no specific cash values have been announced for winners of the first, second, third and people’s choice awards. Note, however, that out of all the past events we’ve attended, prizes have often totaled to as high as $10,000. The odds are, you’ll be impressed.

As always, TNW will be there both covering the event and hacking ourselves, so tweet at us (@harrisonweber) if you’re planning on attending!

Read next: TNW's Daily Dose - Chrome for iOS, no Flash for Android 4.1 and more