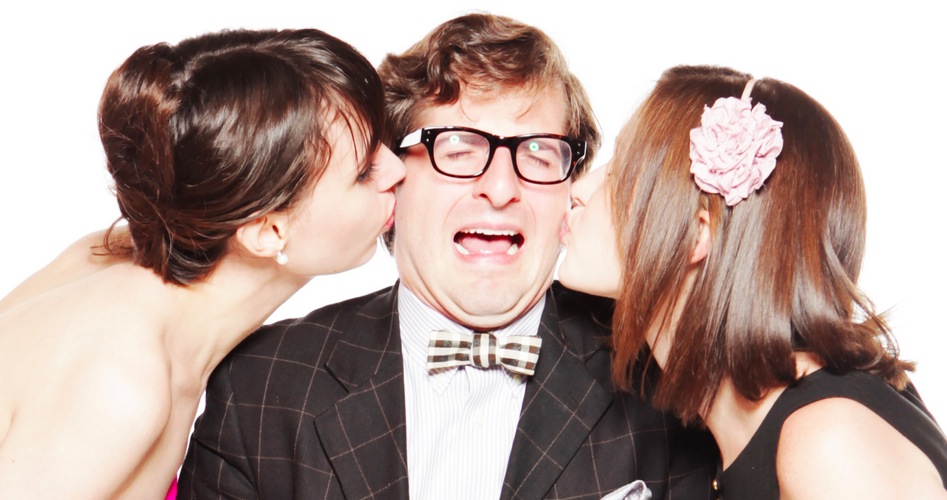 For all the geeks, startup enthusiasts and media elite in New York City, it’s time to burn the candles at both ends and celebrate all that is good and holy about the Internet. That’s right, Internet Week is coming and we’re almost one week away from the big event: The 4th annual ‘Unruly’ Webutante Ball, which we announced last week.

The Webutante Ball is like the prom that you never had in high school because you were too busy playing The Sims to get a date. Now, your skin has cleared, you’ve got a rocking career and both babes and investors are banging down your door. Expect an open bar, photo booths and DJ sets and the crowning of The Webutante Ball King and Queen.

Today, we’re announcing The 2012 ‘Unruly’ Webutante Ball Prom Committee, which is none other than a line up of the Internet’s finest including:

“The Webutante Ball has grown to one of the biggest parties of the year, and I’m so excited and honored that these talented New York techies are on this year’s Prom Committee,” says the event’s creator, Gawker TV head turned Thrillist managing editor, Richard Blakeley.

But it doesn’t end there…

Want to win 2 free tickets to The ‘Unruly’ Webutante Ball?

The Webutante Ball after party is a free event sponsored by Charming Robot, a Manhattan-based user experience and design agency that specializes in creating new digital products for startups and larger companies in the media, entertainment and fashion spaces.

You don’t need to purchase a ticket to The Webutante Ball to attend The Charming Robot After Party but you must RSVP here as space is limited. The after party is being held at Destination Bar at 211 Avenue A in the East Village starting at 10pm on May 16th, 2012.

Have any special requests?

Want to hear your favorite dance song spun by DJ Frankenmack at The ‘Unruly’ Webutante Ball? Just tweet out your request with the hashtag #UnrulyRequests

Are you a girl with nothing to wear?

Visit Rent the Runway and use promo code WEBUTANTE20 for 20% off dresses and accessories.

Are you a guy with nothing to wear?

Sign up for a chance to win a $200 JackThreads Gift Card here.

That’s it for now! The event takes place Wednesday, May 16th from 8pm to midnight at Marquee in Chelsea. Tickets start at $40 (Seed round!) and go up to $70 (IPO round!) as time passes. The event sells out in a matter of days so get your tickets below!

Read next: Auto-post images from WordPress to Pinterest with this handy plugin [Invites]