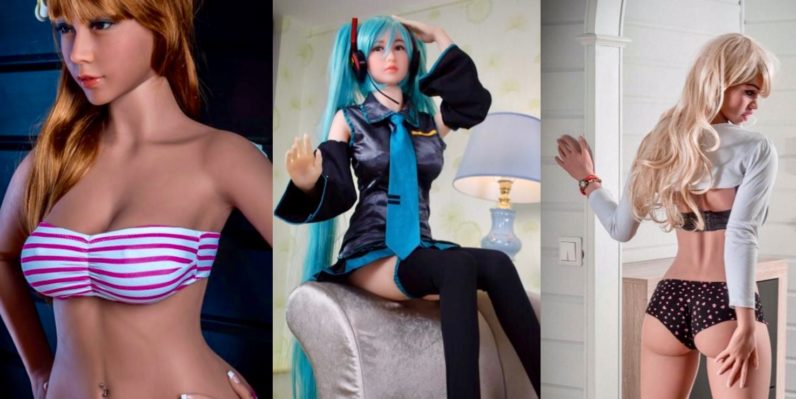 Read next: Watch: Uber CEO gets in heated dispute with driver over falling fares