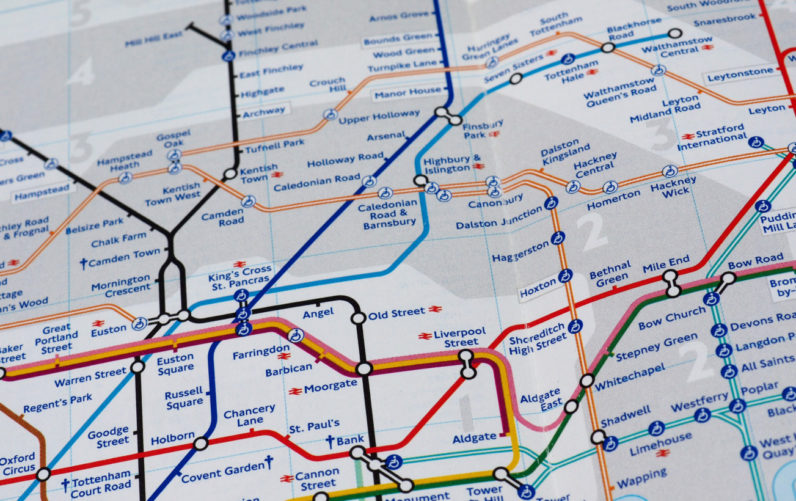 The UK government just announced a slew of investment in startups and R&D in a move that’s guaranteed to benefit the country’s increasingly important technology sector.

News of the funding was unveiled during Chancellor of the Exchequer Phillip Hammond’s Autumn Statement.

Over £400 million of government finance will make its way to startups as venture capital via the British Business Bank. The explicit purpose of this is to stop the flow of UK startups being purchased by foreign buyers.

”I am taking a first step to tackle the longstanding problem of our fastest growing technology firms being snapped up by bigger companies, rather than growing to scale,” said Hammond.

Earlier this year, Japanese internet giant SoftBank bought ARM for $31 billion. The sale of the company, which was regarded by many as a British institution, was deeply unpopular in some quarters.

Other companies that have been snapped up recently by foreign buyers include DeepMind, which was bought by Google in 2014 for $400 million, and SwiftKey, which Microsoft acquired this year for $250 million.

Hammond also announced that the Government will invest an extra £2 billion ($2.48 billion) into research and development by the end of the parliament in 2020. This will be directed into a number of key technologies, including robotics, artificial intelligence, and autonomous vehicles.

The taxpayer has previously pledged to invest £1 billion into high-speed fiber-optic broadband infrastructure, which will bring fast connectivity to 2 million British households. This is in addition to the £400 million it has pledged to its Digital Infrastructure Investment Fund, which will support emerging fiber broadband providers.

This additional investment will go some way to restoring the UK’s technology sector’s confidence in the aftermath of June’s Brexit vote, which saw the country narrowly vote to leave the European Union.

Although the UK hasn’t invoked Article 50 yet, which will start the two year process of formally exiting the European Union, Brexit poses a very real risk to the UK’s startup ecosystem, especially when it comes to the recruitment of overseas talent and companies in the vital financial services industry.

So far, the reaction to the news has been largely positive. Gerard Grech, CEO of Tech City UK said “The British Government has shown that it is actively listening to the needs of those in the tech community, who are busy working to build businesses that have the potential to be global winners, as well as transforming many of our traditional industries.”

“We are delighted to see the Government investing £400 million into Venture Capital Funds via the British Business Bank. This growth capital will unlock at least £1 billion from the venture capital community and enable startups to scale effectively in a globally competitive sector.”

Read next: Nadella says next Microsoft phone will be the "ultimate mobile device"