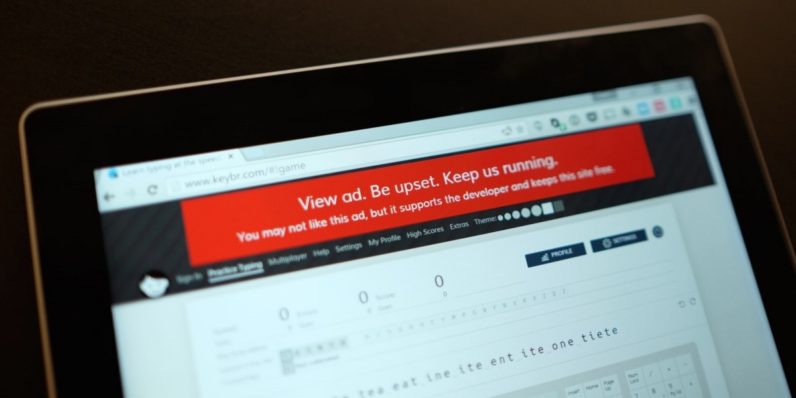 The European Union has put its foot down and said that ISPs and mobile networks that block advertisements and pornography are in breach of rules published by BEREC – the Body of European Regulators for Electronic Communications.

Currently, the EU allows network-level content blocking for three reasons: for security purposes, to comply with a nation state’s laws, or to manage network traffic.

Opt-out content filtering – as is done by UK ISPs Sky and BT in order to prevent anyone underage viewing adult material – doesn’t fall into this category, as there’s “no clear legal framework in UK legislation”. Neither does network-level advert blocking where users opt-in, as has been trialled with UK mobile network Three. On this subject, BEREC says:

“With regard to some of the suggestions made by stakeholders about traffic management features that could be requested or controlled by end-users, Berec notes that the regulation does not consider that end-user consent enables ISPs to engage in such practices at the network level.”

This shouldn’t be interpreted as the EU banning adblockers or content filters. It just (quite reasonably) thinks that this should happen on the user’s device, rather than on the network.

“End-users may independently choose to apply equivalent features, for example via their terminal equipment or more generally on the applications running at the terminal equipment, but Berec considers that management of such features at the network level would not be consistent with the regulation.”

These rules essentially clarify the EU’s position on network neutrality, and contain more robust explanations of the rules surrounding zero-rating and “fast lanes”, in addition to network-level content blocking.

Implementation of the BEREC rules is the responsibility of individual governments in the bloc. The UK’s communications regulator, OFCOM, said to the Guardian:

“Ofcom will monitor compliance with the new rules, and look into any complaints received. We will consider any potential breaches as they arise in accordance with our interpretation of the regulation, and drawing upon the Berec guidelines to inform our approach.”

Of course, following July’s Brexit referendum it’s quite probable – but not a foregone conclusion – that the UK will leave the EU, and therefore not be obliged to follow the rules set by BEREC. What happens afterwards remains to be seen.

Read next: Pokébot is the Facebook Messenger Pokédex bot you never knew you wanted