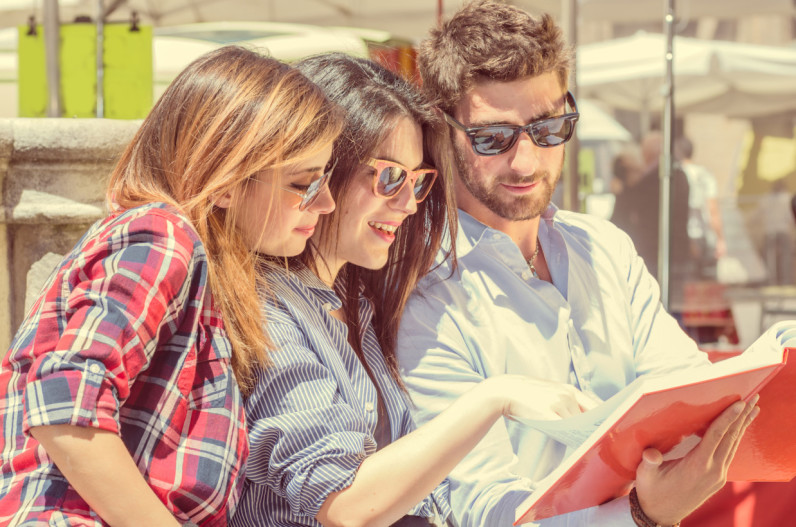 The people behind Duolingo have been trying to discover what the most popular languages are according to what people choose on its app.

With a user base of more than 120 million, this dataset can provide significant insights into what language people are most eager to acquire.

In a new study released earlier this week, it discovered unsurprisingly, that English is dominating when it comes to language learning.

So much so that it’s the dominant language on the app in 116 countries. The next most popular language, French is only the number one most desired tongue in 35.

English attracts over half of the users in 94 countries. The darkest regions are in Latin America, Middle East, and Southeast Asia. English also emerges as the most popular language when aggregating across all countries: it’s studied by 53 percent of all Duolingo users.

However, over in Sweden meanwhile, people are forging a different path. Nearly a third of all users in the Scandinavian country are learning the native language. Is it that difficult to learn? Not exactly.

As the study points out, immigration to Sweden has been skyrocketing in recent years, with one in six Swedish residents in 2015 being born outside the country.

Drilling further into the dataset – and drawing on research elsewhere – the fastest growing foreign-born groups are from Syria and Afghanistan. While some, me included, think this should be a point of pride that a country has welcomed so many in need, it has lead, unsurprisingly, to a surge in far-right political parties.

Sweden’s neighbors, Norway have also seen a surge in people wanting to learn the native tongue, with 18 percent of all users of the app choosing Norwegian. Again, thanks to its open door policy to refugees.

Largely by accident, Duolingo’s dataset, while interesting in itself, has become a map of global geopolitics. In doing so, it has the potential to be used for both positive and negative means.

In the current geopolitical climate both in Europe and America, in which fear of migrants is becoming a regular topic in mainstream politics, my fear is this sort of information could be used for the latter.

The languages the world is trying to learn, according to Duolingo on Quartz

Read next: This is what Pied Piper's box on 'Silicon Valley' was actually based on