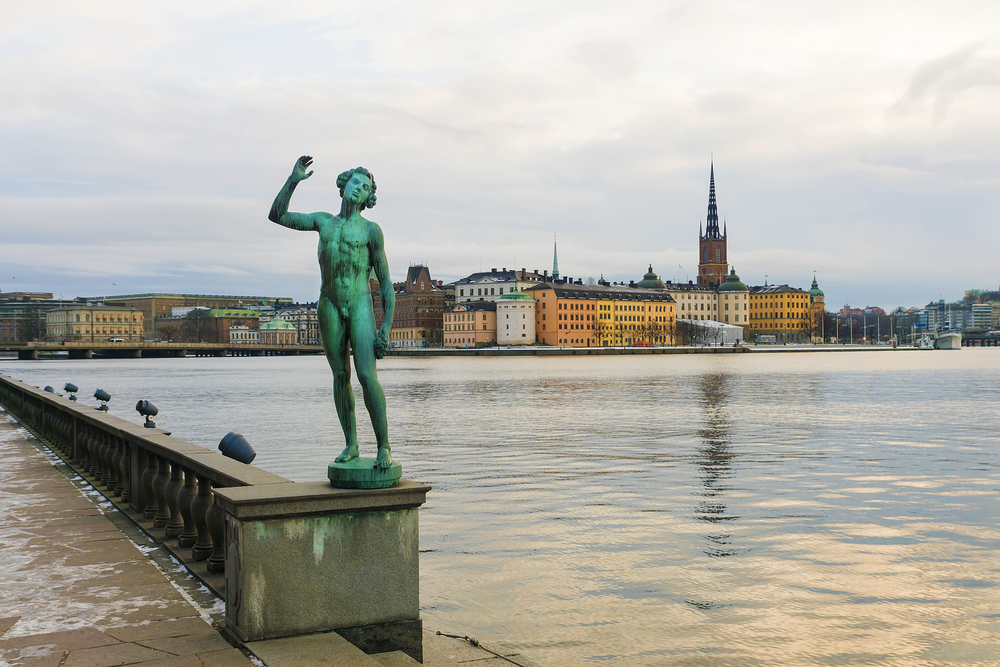 Wikimedia’s Swedish arm has just lost a case in the country’s Supreme Court, which has ruled that people must get permission from artists before they post images of public art – including statues and buildings – online.

That’s a ruling that opens up a whole new legal minefield for holiday Instagrammers, Tweeters and Facebookers everywhere – as well as potentially the owners of those sites too, if they’re seen as liable for what users post.

The lawsuit was brought by a group of artists in Sweden who said Wikimedia Sverige’s non-profit database of images, maps and descriptions of local public artworks infringed their copyright as the site did not have permission to display the content.

Wikimedia argued that Swedish law allows people to post these kinds of images online freely, in line with EU law, and that displaying art in public for free means people should be able to share pictures of it.

It was decided that Swedish law did not have these explicit provisions within it, so the case was sent to the Supreme Court, which decided in the artists’ favor.

This means the site will ultimately be taken down, with a fine for the time the works were up and legal fees to be paid by Wikimedia.

The organization says it “respectfully disagrees with this ruling,” adding:

We believe that this ruling undermines the fundamental purpose of the freedom of panorama: the right for people to capture and share, online or otherwise, the beauty and art of their public spaces… The Wikimedia Foundation respects artists’ rights to control their works, but artists who wish to control all images of their art have the option to place their works in private places.

The public should be free to enjoy and share views of public monuments and landscapes. The European Parliament agrees, as shown by its recent rejection of attempts to stifle freedom of panorama. This Swedish Supreme Court decision disregards this point… Diminishing the ability to show these images restricts our ability to discuss our own surroundings.

The ‘panorama exception’ – which gives countries the right to determine locally whether their street art should be subject to copyright – is currently open for a public consultation from the European Commission as part of its Digital Single Market Strategy.

The Commission believes the current situation might be unworkable, with different versions of this law already live in France and Belgium making it difficult for photographers to know where they stand.

The Wikimedia Foundation says it will continue to defend the “freedom of panorama,’ although this rule at least sounds like it will create no world of headaches for copyright owners chasing their images across the Web, at most it’s entirely unenforceable.

A strike against freedom of panorama: Swedish court rules against Wikimedia Sverige on Wikimedia Foundation

Read next: Tech in Africa: A change in Uber's philosophy, Africa's first unicorn, and more