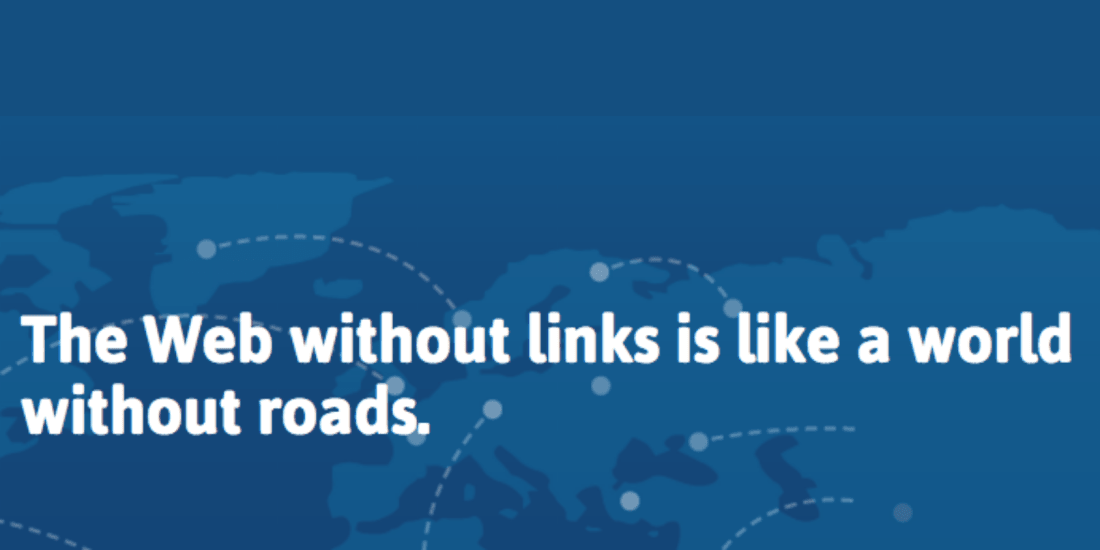 Credit: Save the Link

European lawmakers are considering a Europe-wide “Google tax” requiring search engines to pay publishers for linking to and using “snippets” of their work.

Trouble is, the idea has already been tried in Spain and Google simply closed its News service in the country, leading to a significant drop in traffic for publishers.

Another version of it is already live in Germany too and publishers ended up simply giving Google a licence to link to their work.

This new proposal is all part of the European Commission’s plan for the Digital Single Market, designed to “create better access for consumers and businesses to digital goods and services across Europe; setting the right conditions for digital networks and innovative services to flourish and maximise the potential of the digital economy.”

And while this might sound like a stellar plan to get paid, many publishers actually disagree with the idea.

“As publishers, we know such proposals make it harder for us to be heard, to reach new readers and new audiences. They create new barriers between us and our readers, new barriers to entry for news publishers such as ourselves,” a consortium of European publishers said in an open letter in December.

“Incredibly, in Spain, we are deprived of control over our own content, since we are not allowed to disseminate our news without payment, whether we like it or not.”

The Commission is seeking public contributions on the proposal right now, despite the fact that the European Parliament has rejected the idea too.

A campaign, Save The Link, has been created to help people quickly register their responses.

It says: “Outdated media publishers are successfully lobbying all over the world to restrict linking on the Internet. Spain and Germany have recently changed their laws to apply charges to link to news websites.

“Independent news media and bloggers can’t do their jobs, aggregators are struggling, small presses find their websites unlisted, and access to knowledge is restricted. Now, old media firms have been pressuring lawmakers to apply link censorship laws to the whole EU.”

News aggregators, whether Twitter or Digg, simply make it easier for you to curate your daily news. Watch out, though, the EU and its army of publishing giants is coming for them.

Read next: Miss out on a PlayStation VR launch bundle? Amazon has got you covered