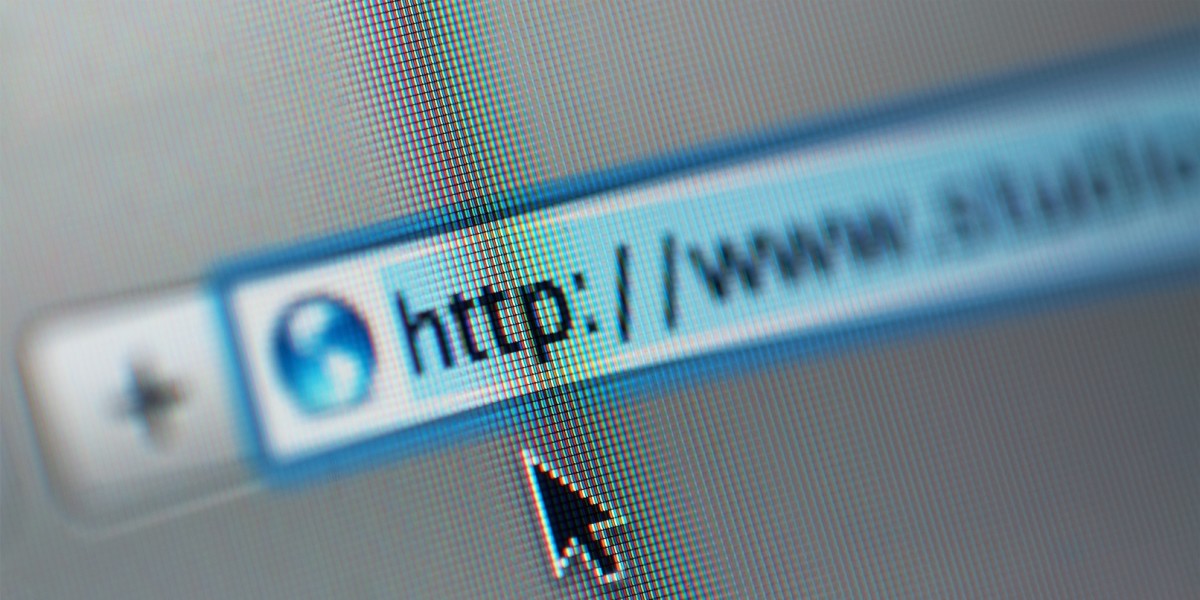 A case between Playboy and Dutch tabloid Geenstijl has has been rumbling on for five years but has finally hit European Court of Justice, with potentially wide ramifications for the humble hyperlink.

Back in 2011, Geenstijl leaked pictures commissioned by Playboy of TV presenter Britt Dekker on its website via a hyperlink to a zip folder hosted on a server in Australia.

The case has gone through the Dutch courts, with Geenstijl ultimately winning on appeal, but was referred to the ECJ for it to give its final word on the future of the hyperlink.

It’s considering three questions relating to copyright in the “information society”, including whether a hyperlink pointing to content that has not yet been released by the person who owns it constitutes “communication to the public.”

The court is also looking at whether it matters that the photos in question hadn’t already been released and the significance of whether the person knew that the content had not been yet published.

The case also asks whether it matters how findable the hyperlinked work was.

Having struck down its data transfer deal with the US in October last year, which caused a bit of political crisis, the ECJ is powerful enough to make a significant ruling on this.

If it does seek to tighten up the rules on hyperlinks, that could kill everything from Google’s search to Twitter and Facebook.

The Web is built on links.

Read next: Win an iPad Pro and Apple Pencil